Stefan Pietryga is a painter and sculptor. A main figure of his sculptural work is certainly the poplar, mainly in wood and with color, blue as the sky, but also cast in bronze or iron, green and black patina. In front of and next to this form, under the hands of Pietryga, works and groups of works are created that use the motifs of boat, ball, elephant or skittles as a carrier of the artistic idea. Another part of Pietryga’s artistic statement are his watercolors. In the large formats on paper, the never monochrome color surface itself gets into motion, becomes a reflection of the step sequences of the dancing crowd, whose pattern in turn defines the place or color landscape where the movements take place. 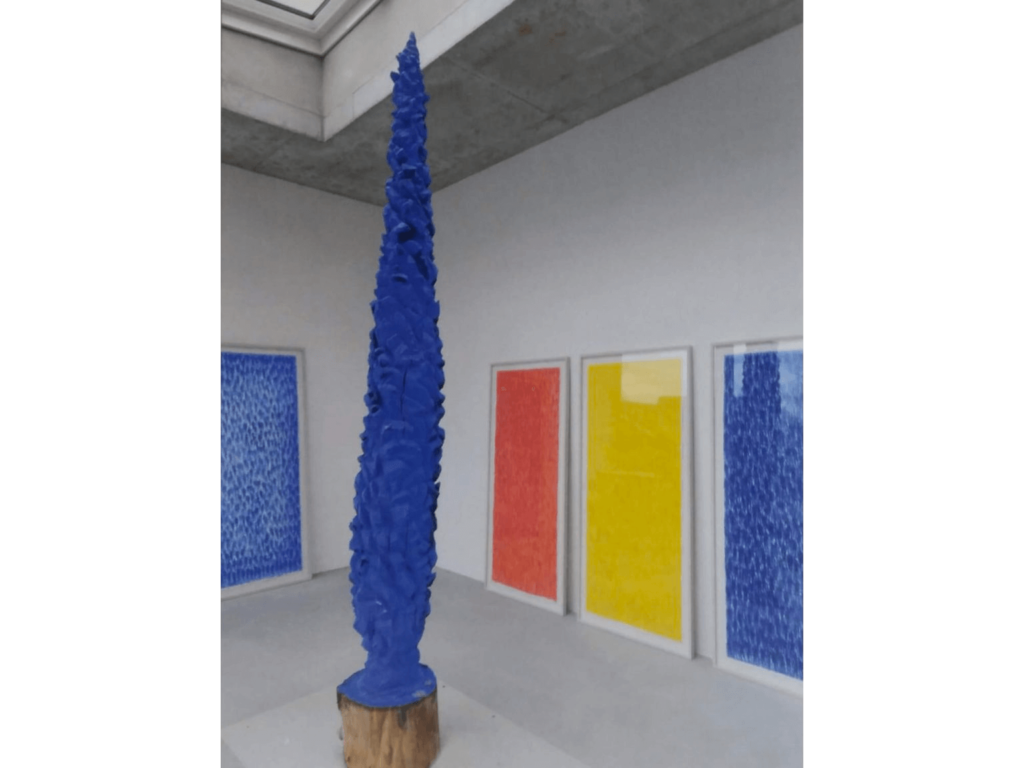