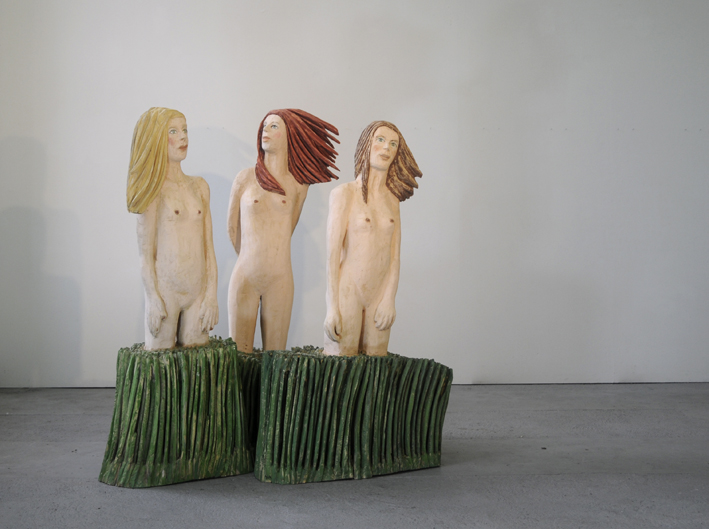 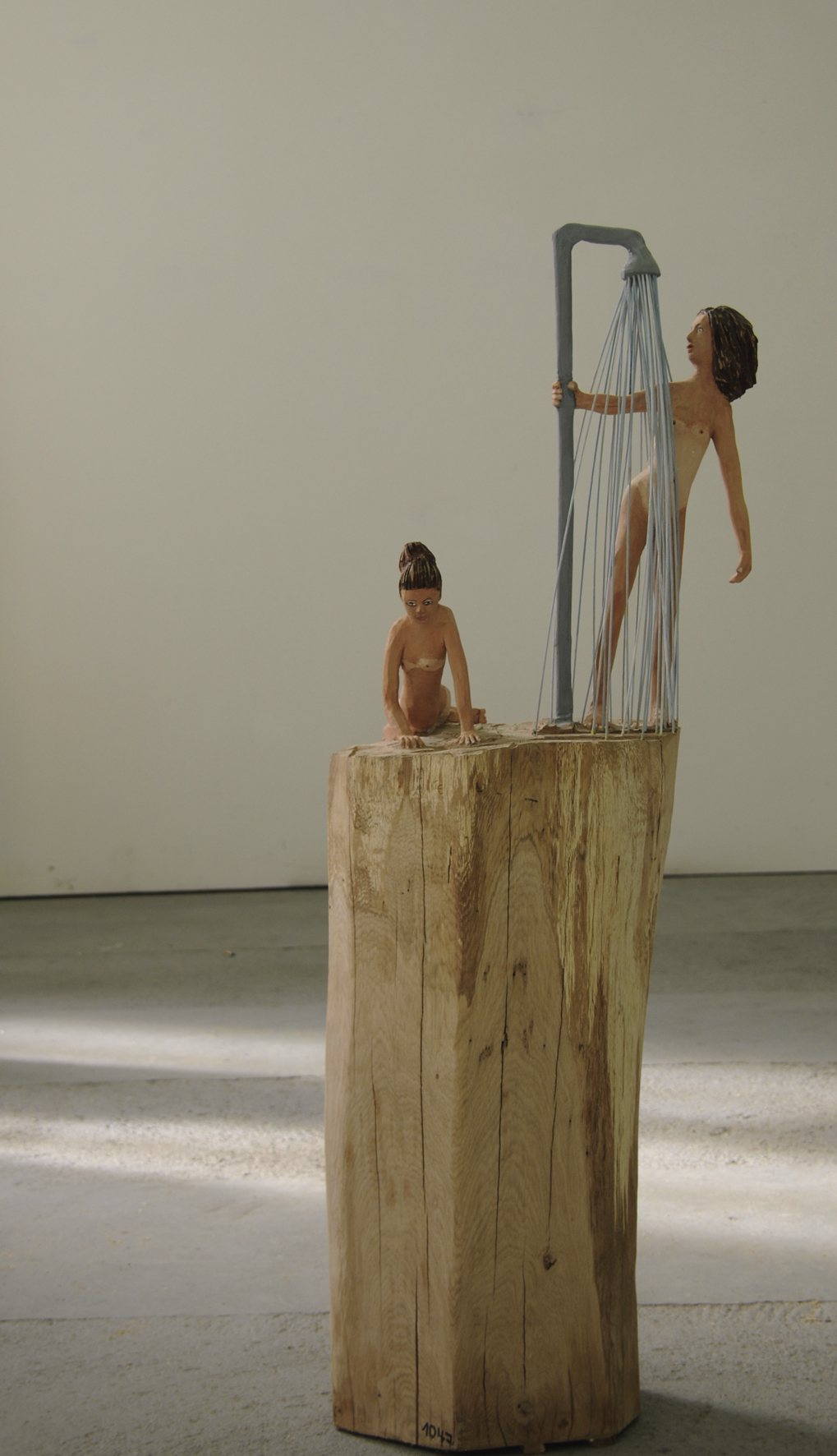 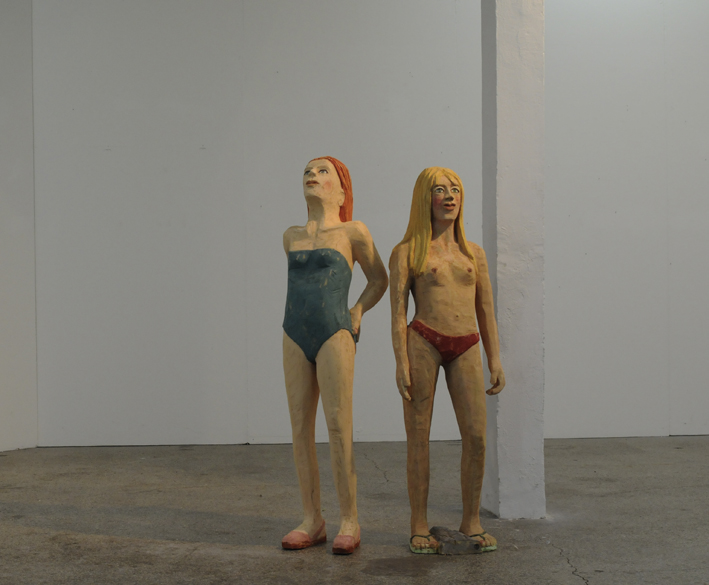 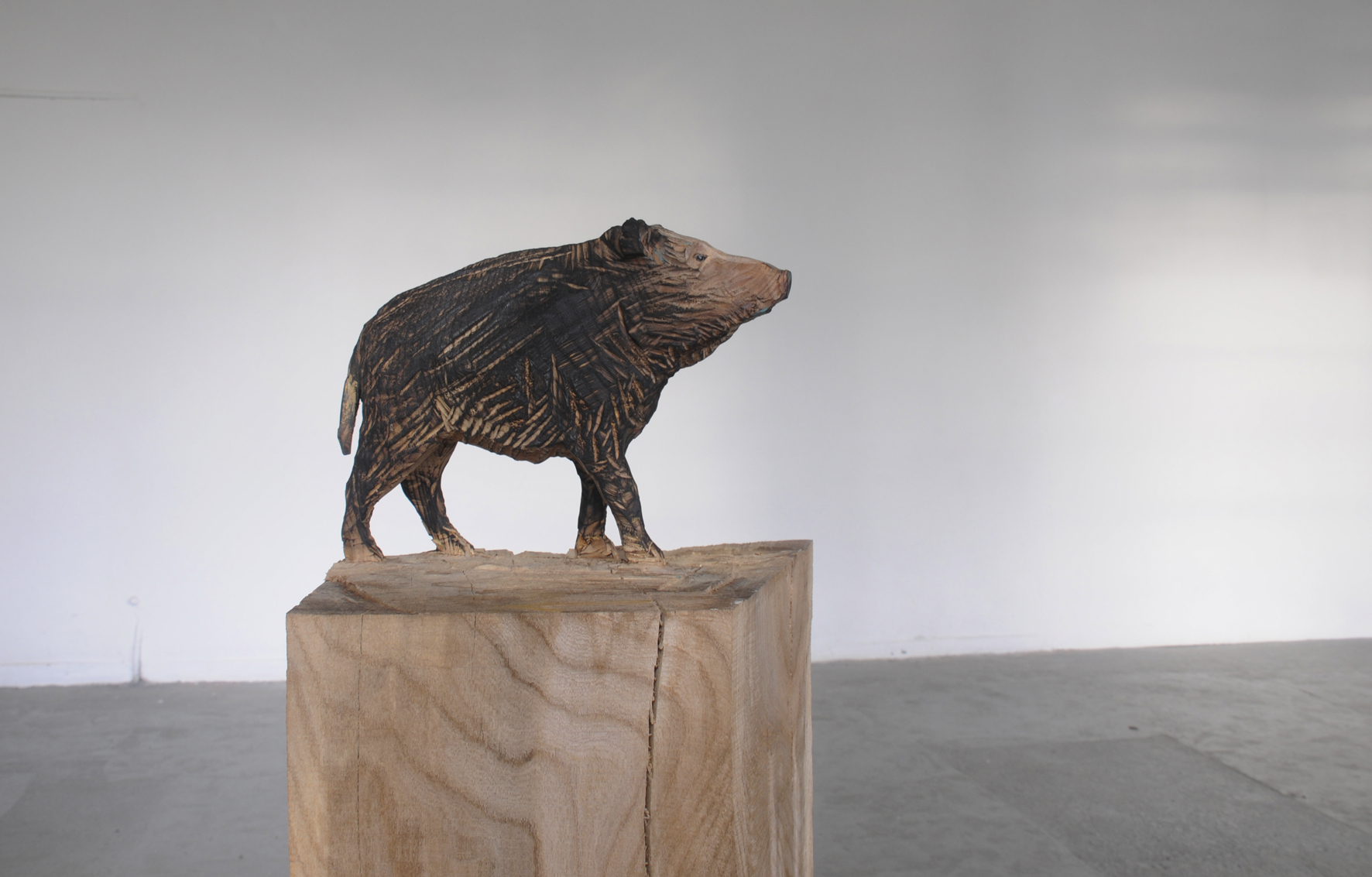 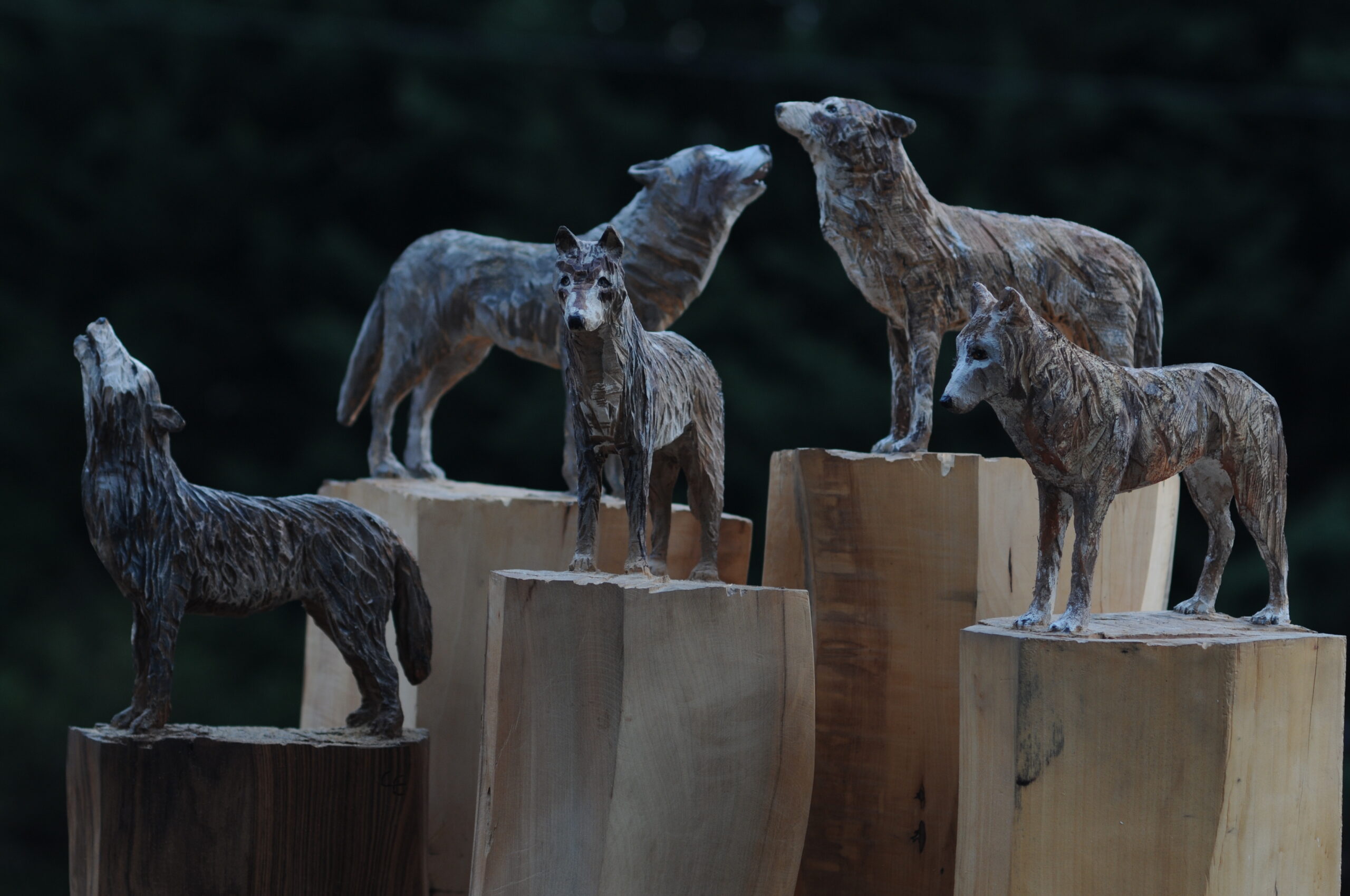 Born in Bonn in 1950 as the daughter of the scientist Kurt Erdmann, Christiane Erdmann spent her childhood in Istanbul. In 1959, Erdmann moved with her family to Berlin, where she lived until 1968. From 1969 to 1977 she studied ceramics, sculpture and photography at the Werkkunstschule in Wiesbaden. After graduating, she began working in the theater workshops at the Wiesbaden State Theater. In 1980, Erdmann moved to Rome and worked primarily on ceramic sculpture. In the following years she worked as a photographer and at various theaters in stage and costume design – including the National Theater Mannheim, Staatstheater Wiesbaden and the Paris Court Theater Wiesbaden. 1983-92 the artist concentrated on photography. The artistic focus on photography was followed by metal sculpture from 1991. In 1994 Christiane Erdmann received a studio scholarship at the Kunsthaus Wiesbaden.

In 2005 she was a founding member of the artists’ association Walkmühle, also in Wiesbaden, and has since curated numerous themed exhibitions there. In 2005 she took on a teaching position at the Academy of Arts of the Johannes Gutenberg University Mainz.