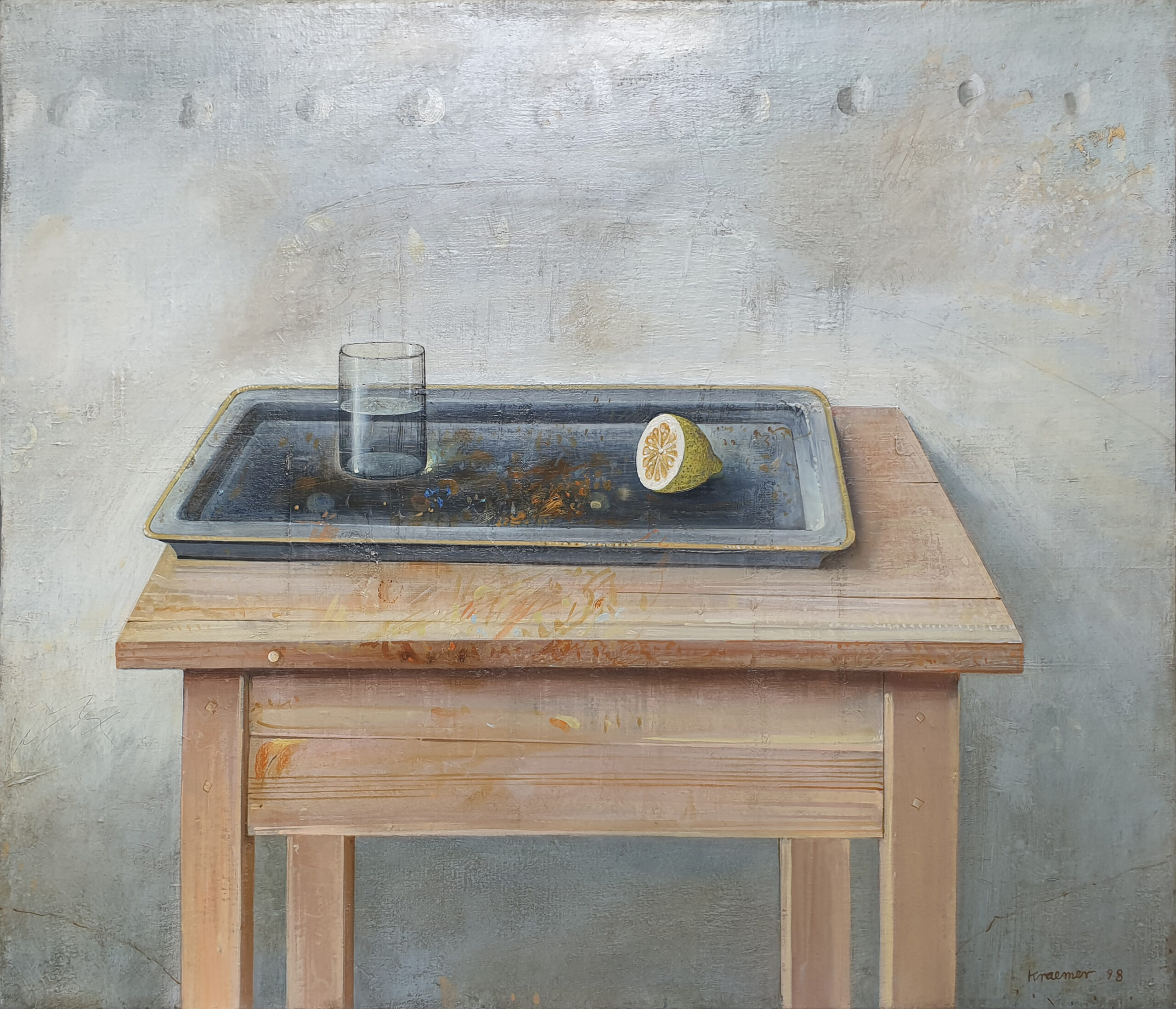 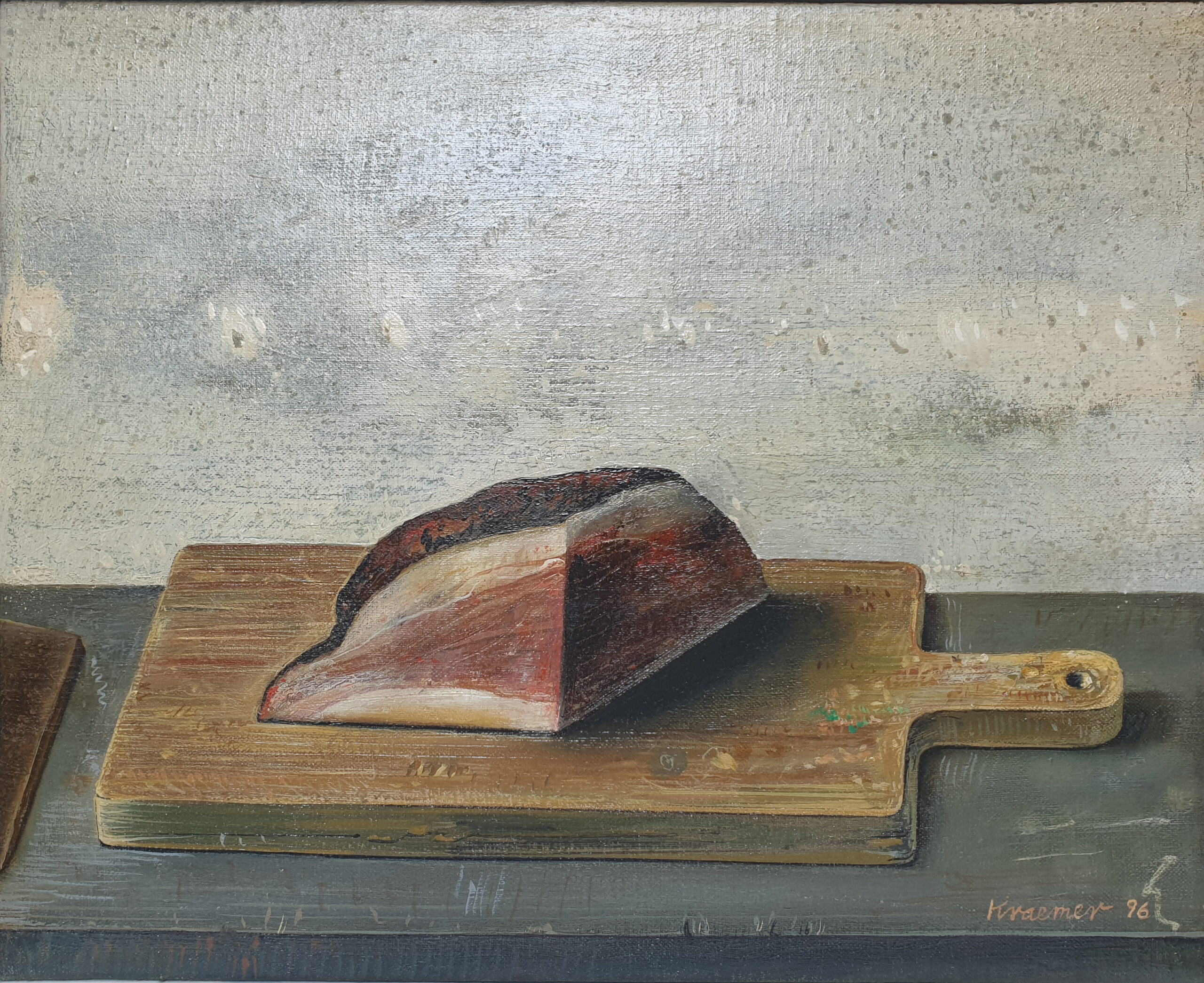 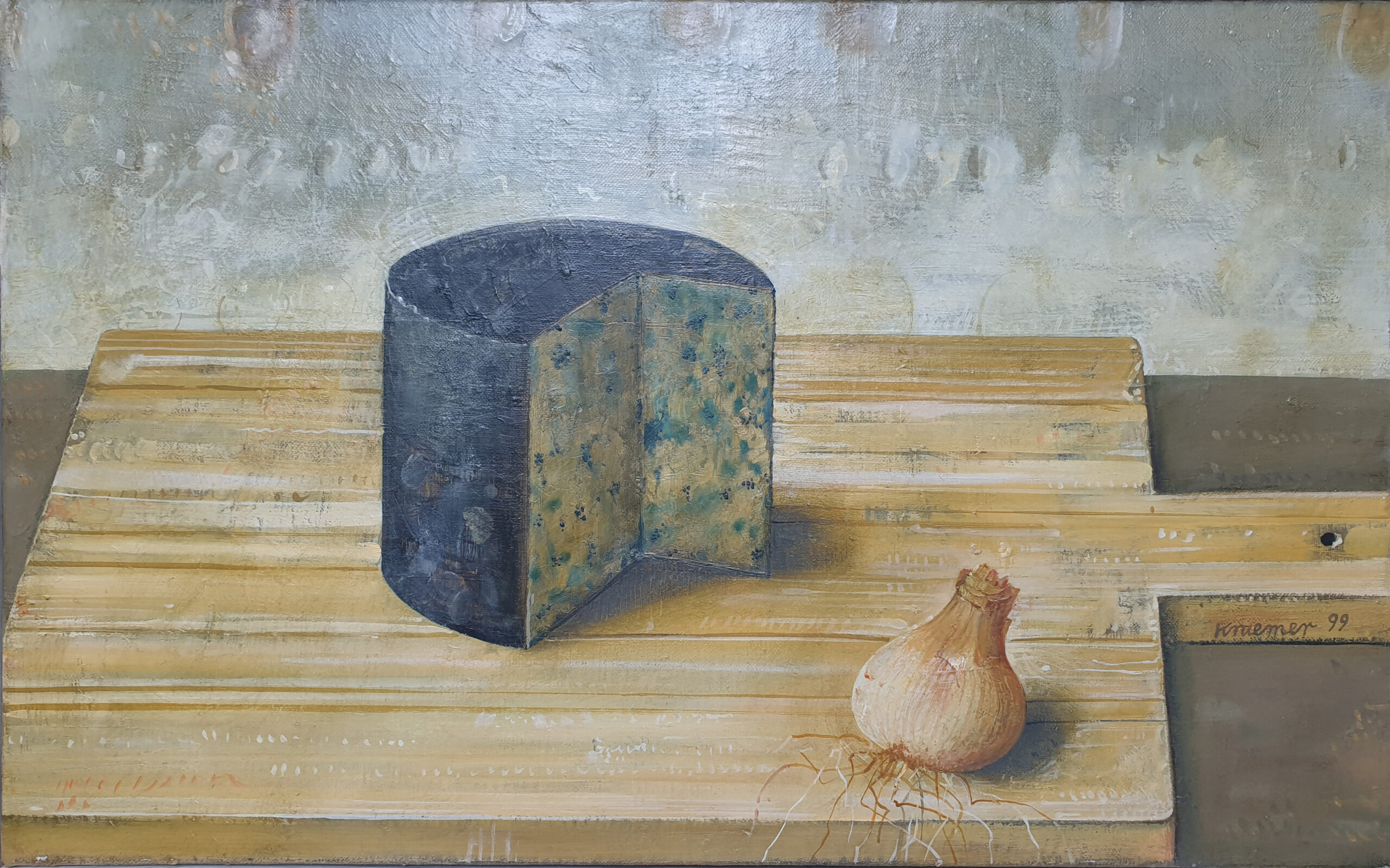 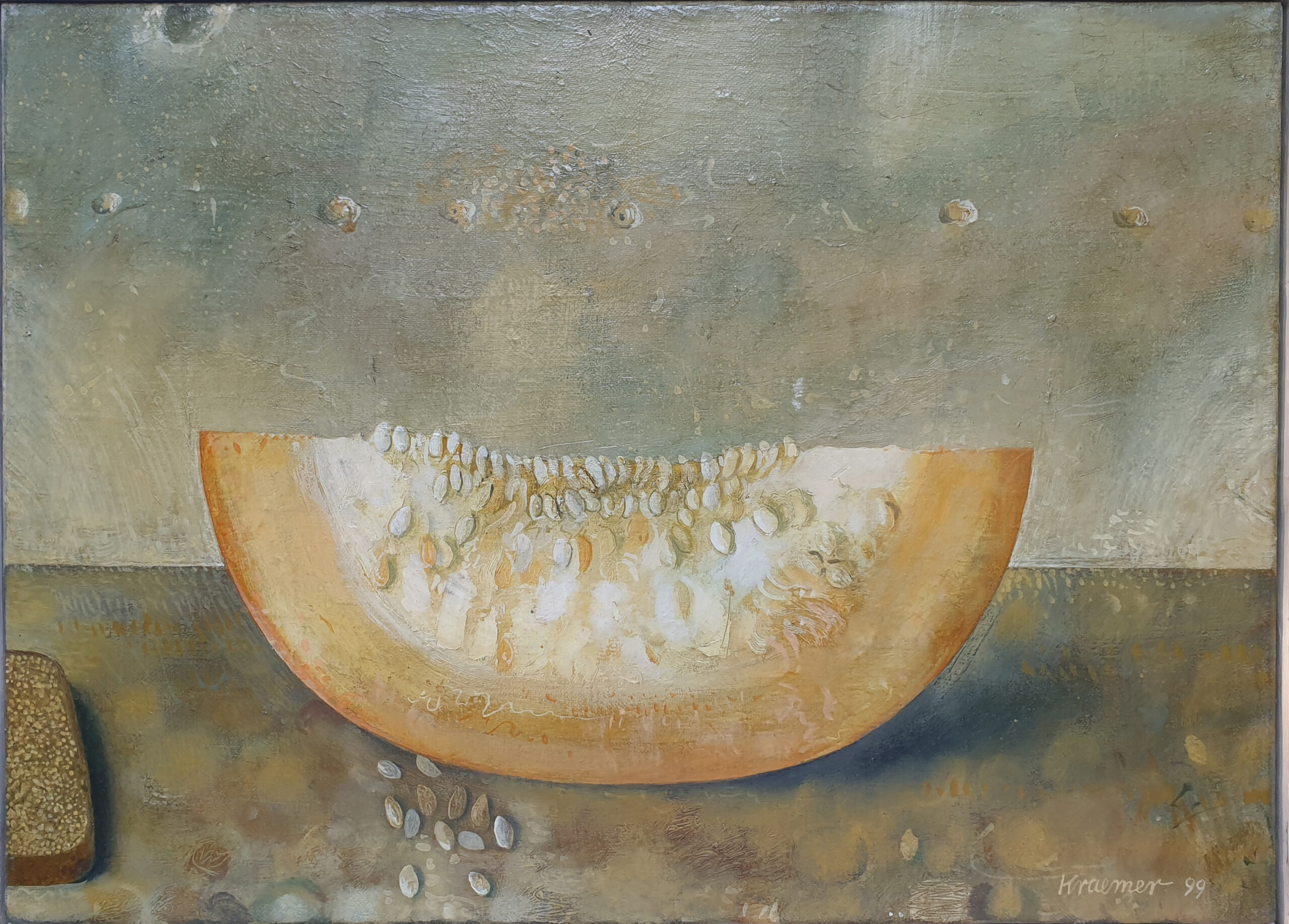 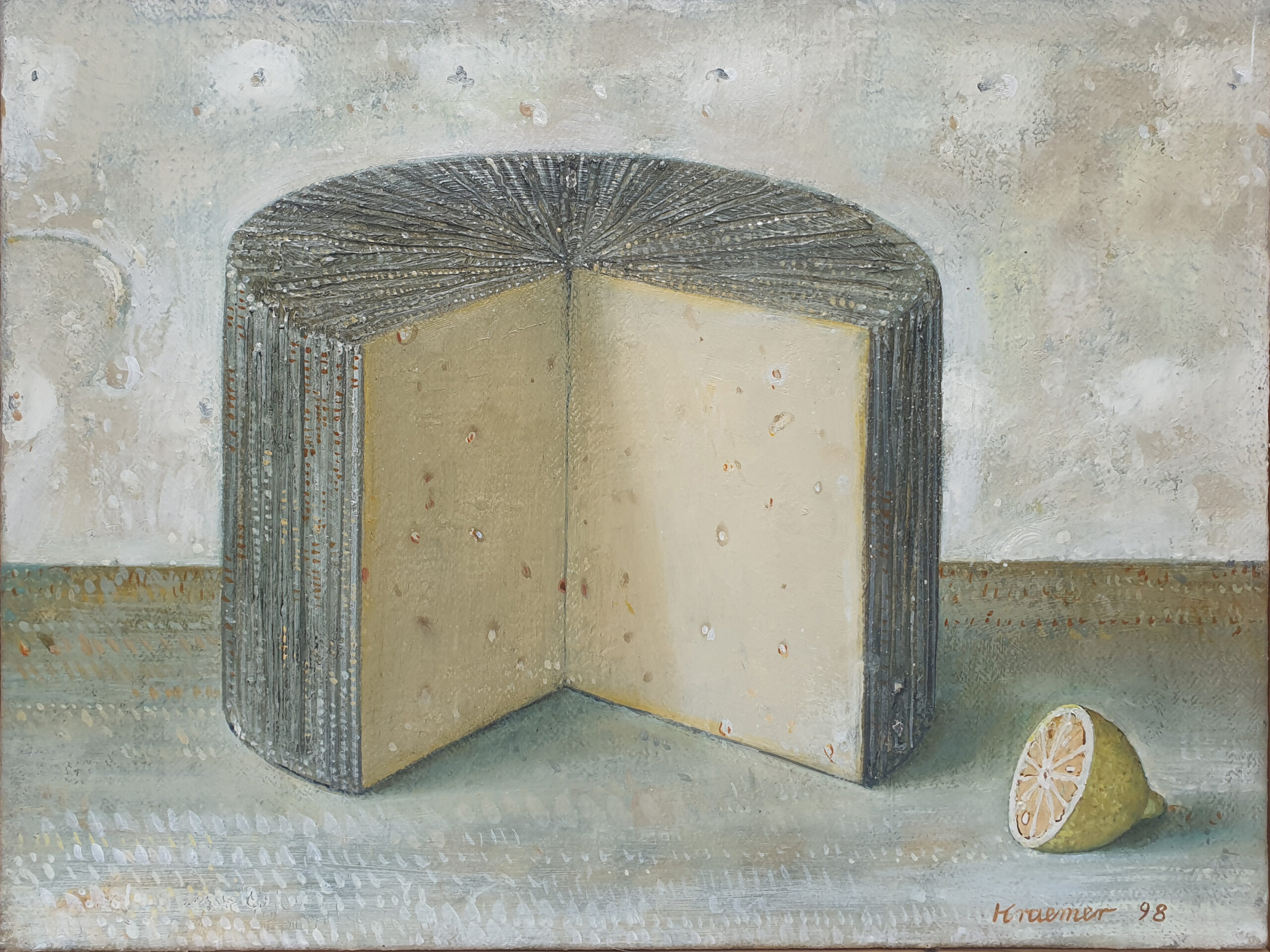 Born in Hamburg in 1937, Dieter Kraemer began studying free graphics at the Hamburg Academy of Fine Arts in 1957. This was followed in 1958 by studies in painting with Hann Trier at the Hochschule für bildende Künste in Berlin as a master student. In 1963 he was appointed to the Cologne Werkschulen. From 1973 Dieter Kraemer was professor of painting in the department of “Art and Design” at the Cologne University of Applied Sciences and from 1993 (until 2003) professor of painting at the Academy of Media Arts Cologne.
Dieter Kraemer is a member of the Deutscher Künstlerbund.

He lives and works in Cologne.