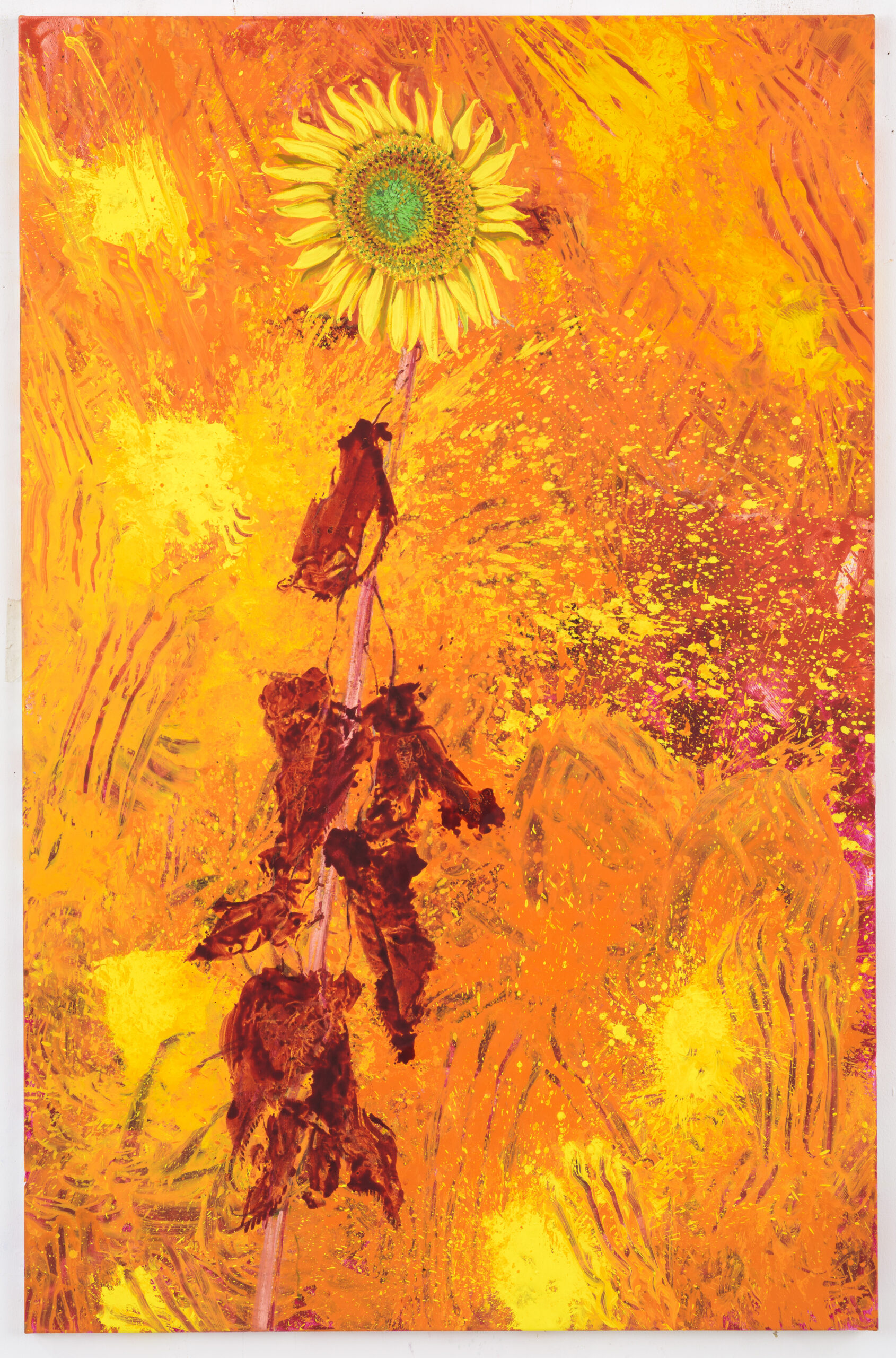 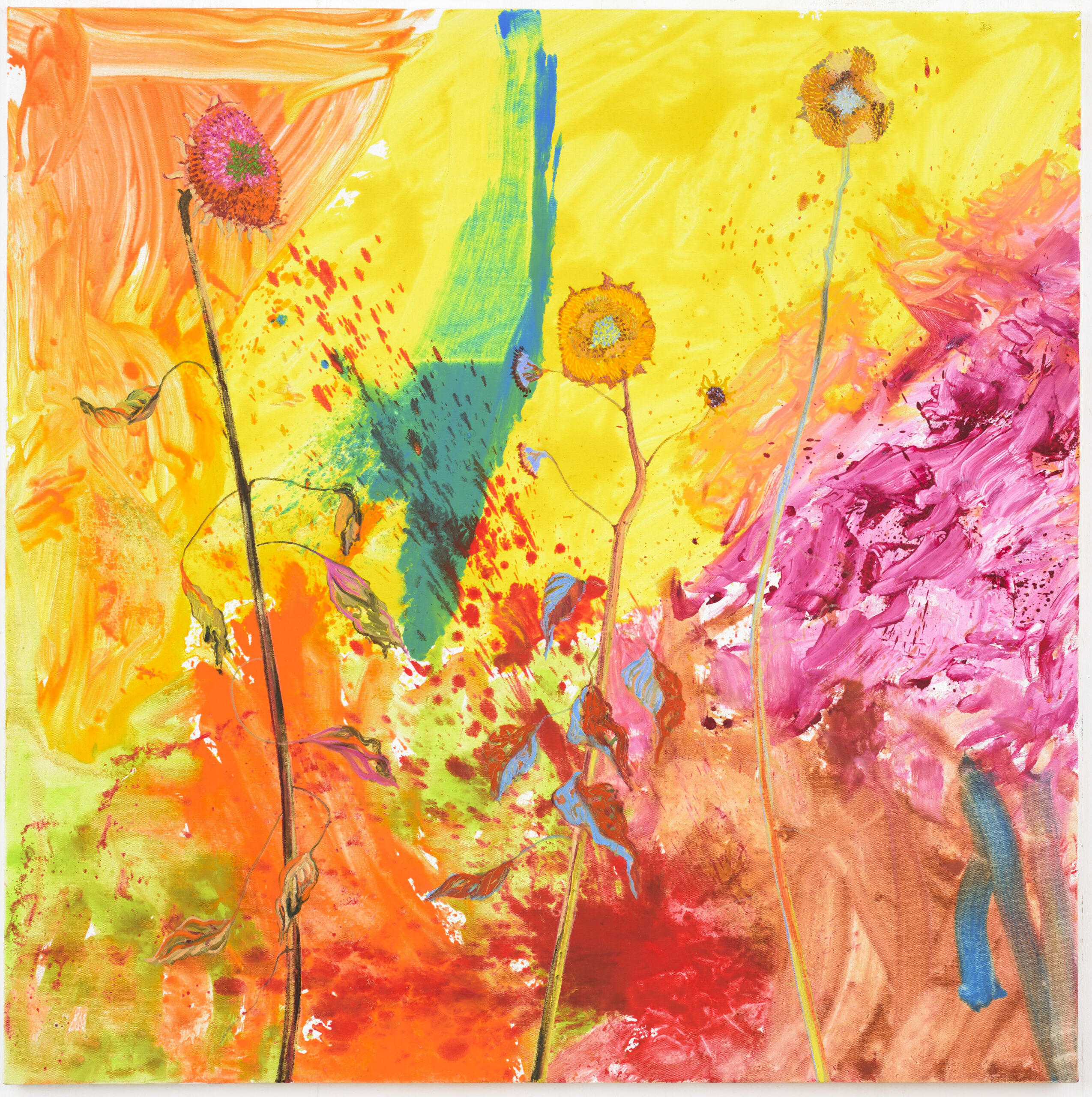 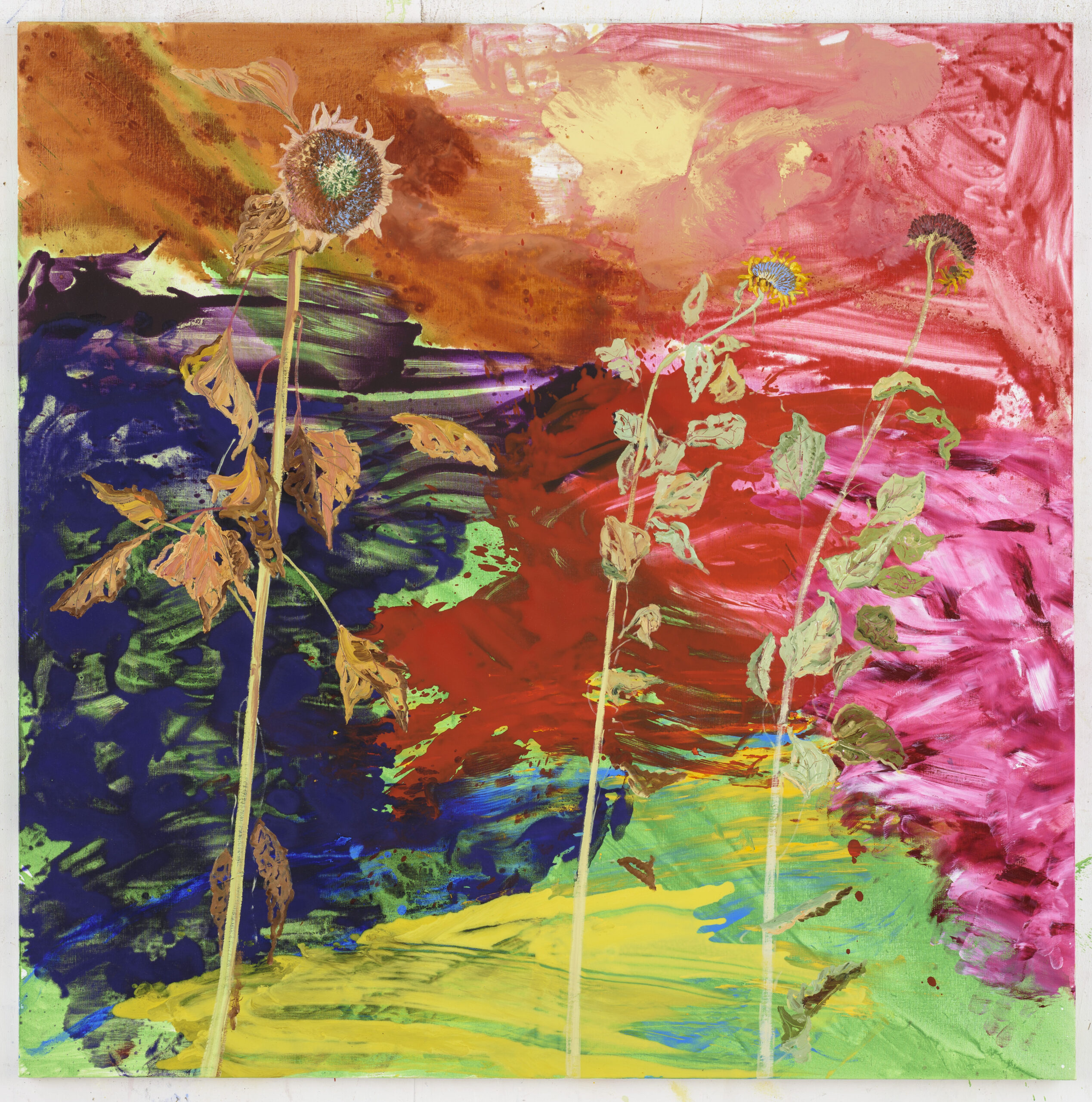 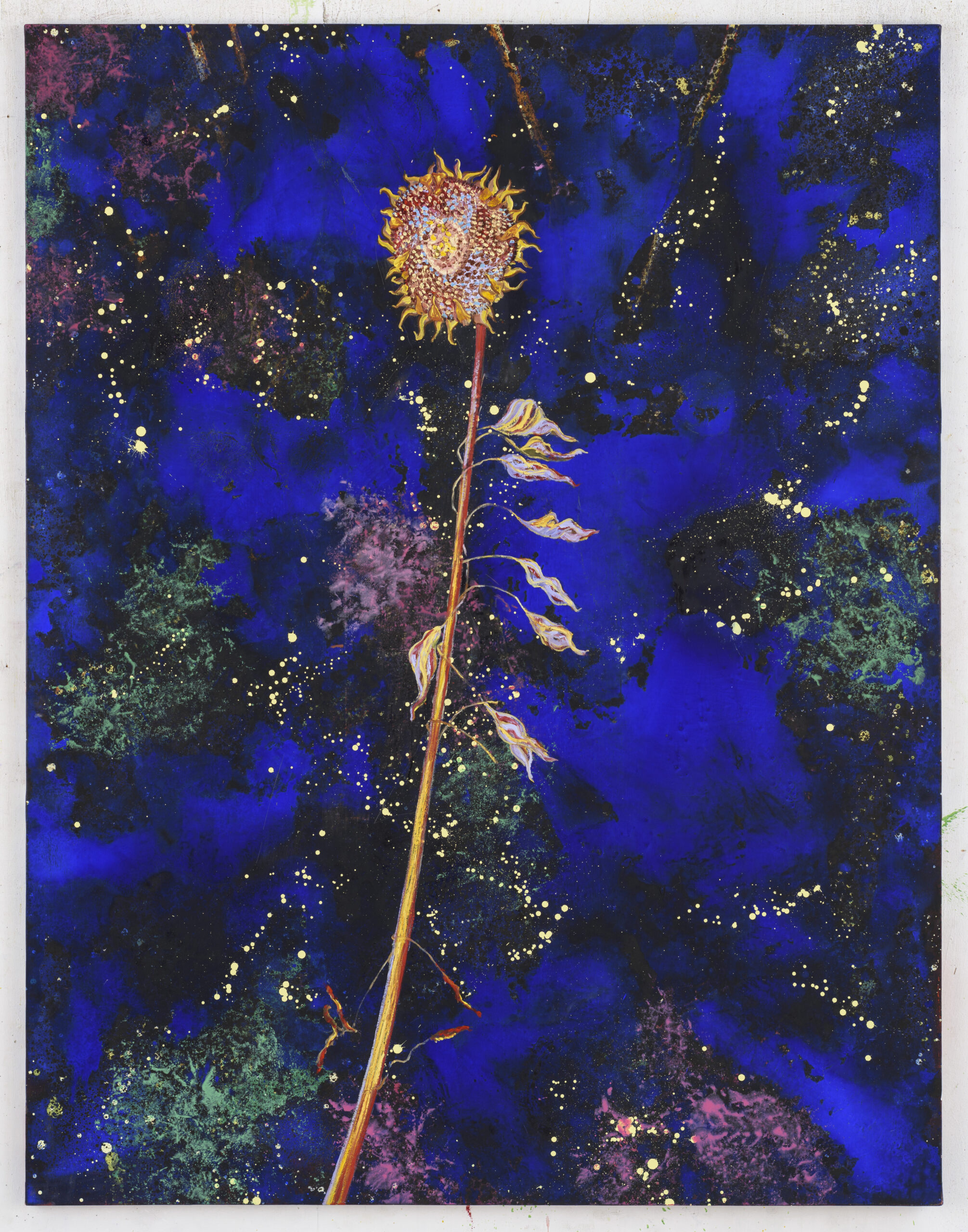 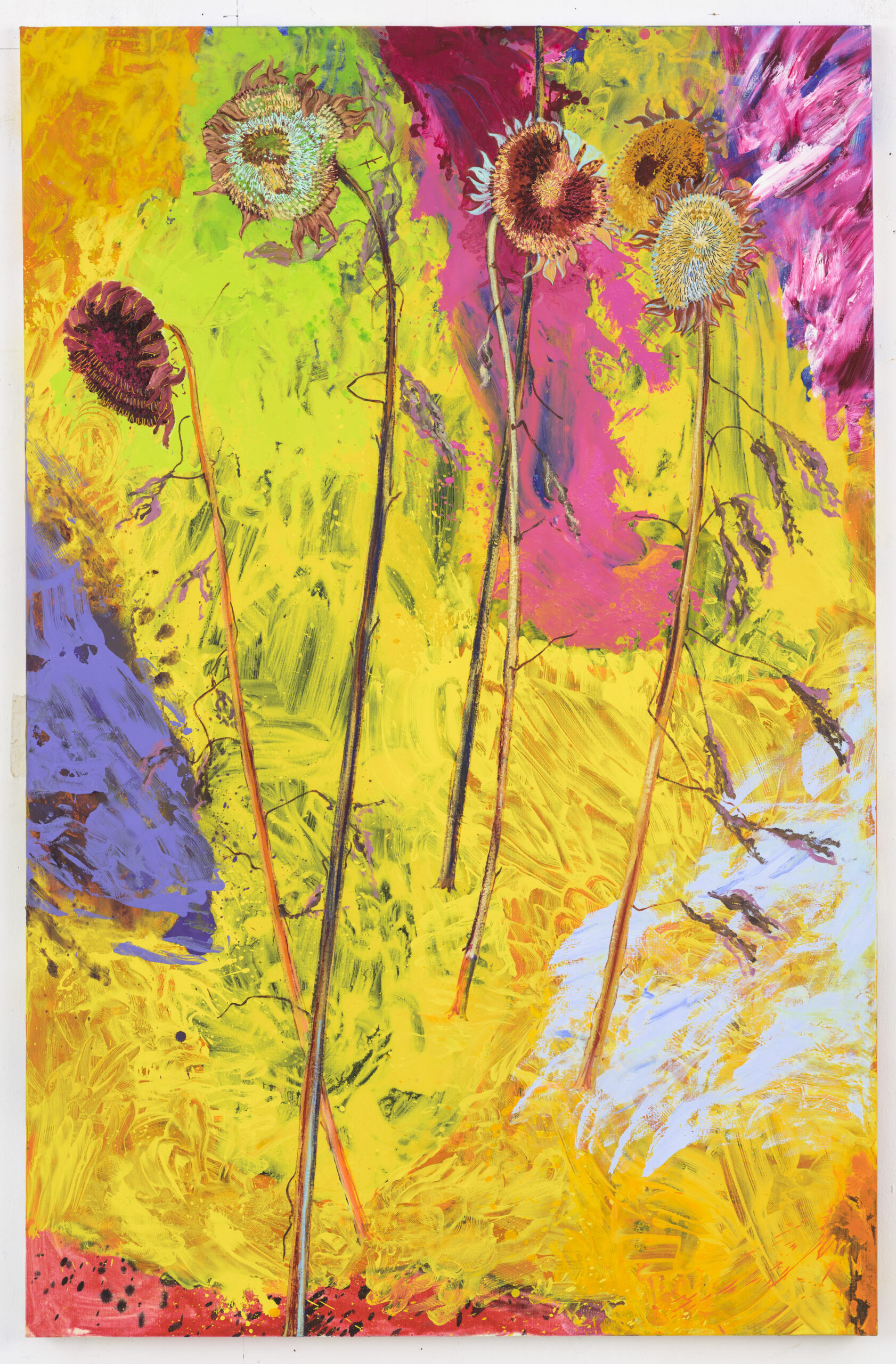 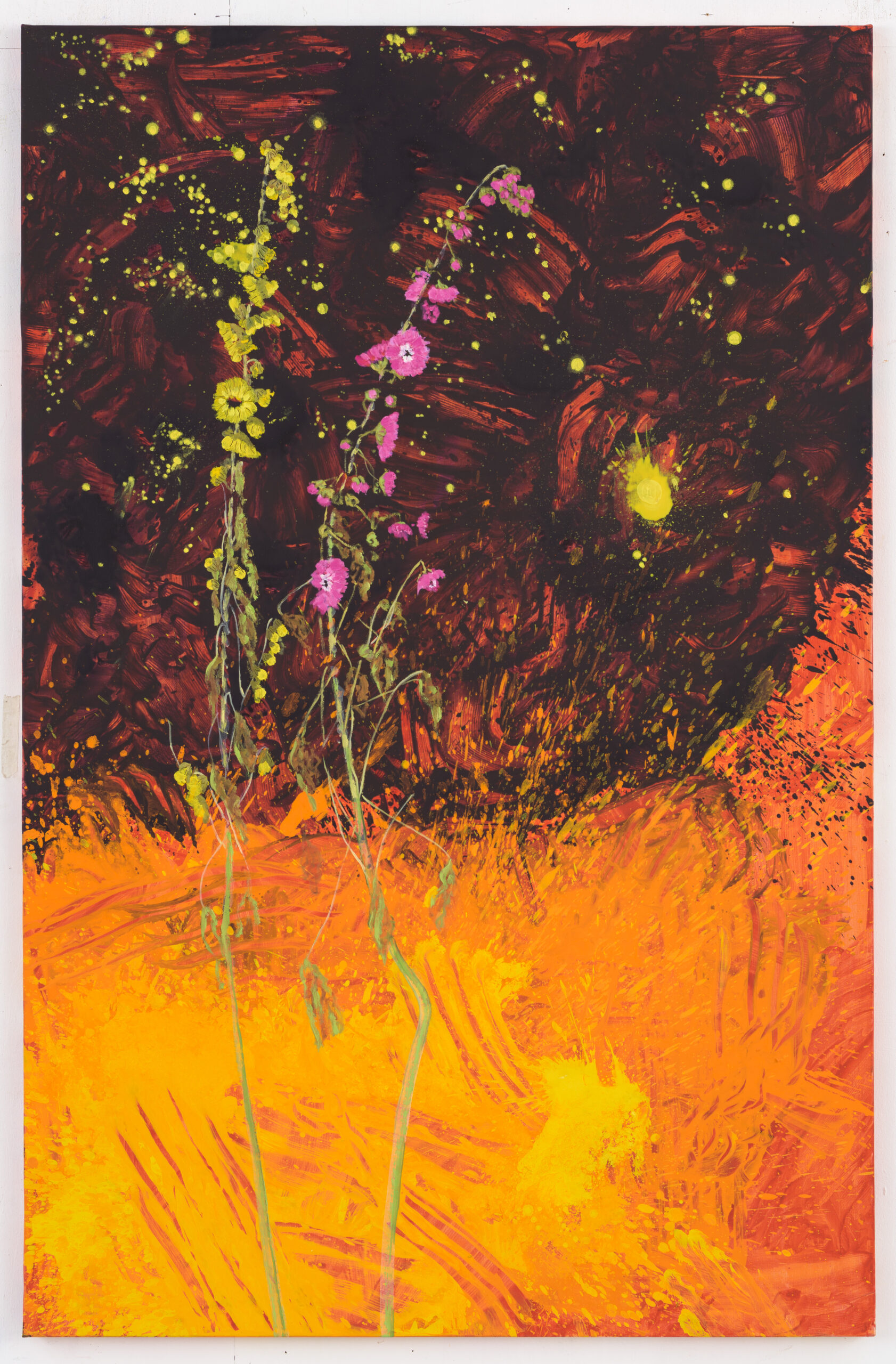 Numerous solo exhibitions, including at the Haags Gemeente Museum, The Hague, Stedelijk Museum, Amsterdam and Galerie Michael Schultz in Berlin, point to the internationality of his art. Frank van Hemert works in series in which he refers to fundamental themes of human existence: Death and sexuality, which everyone has to deal with. Often the language is not sufficient. For Frank van Hemert, these themes are both source material and impetus. His confrontation with them happens with the means of painting.

Frank van Hemert lives and works as a freelance artist in Starnmeer near Amsterdam.