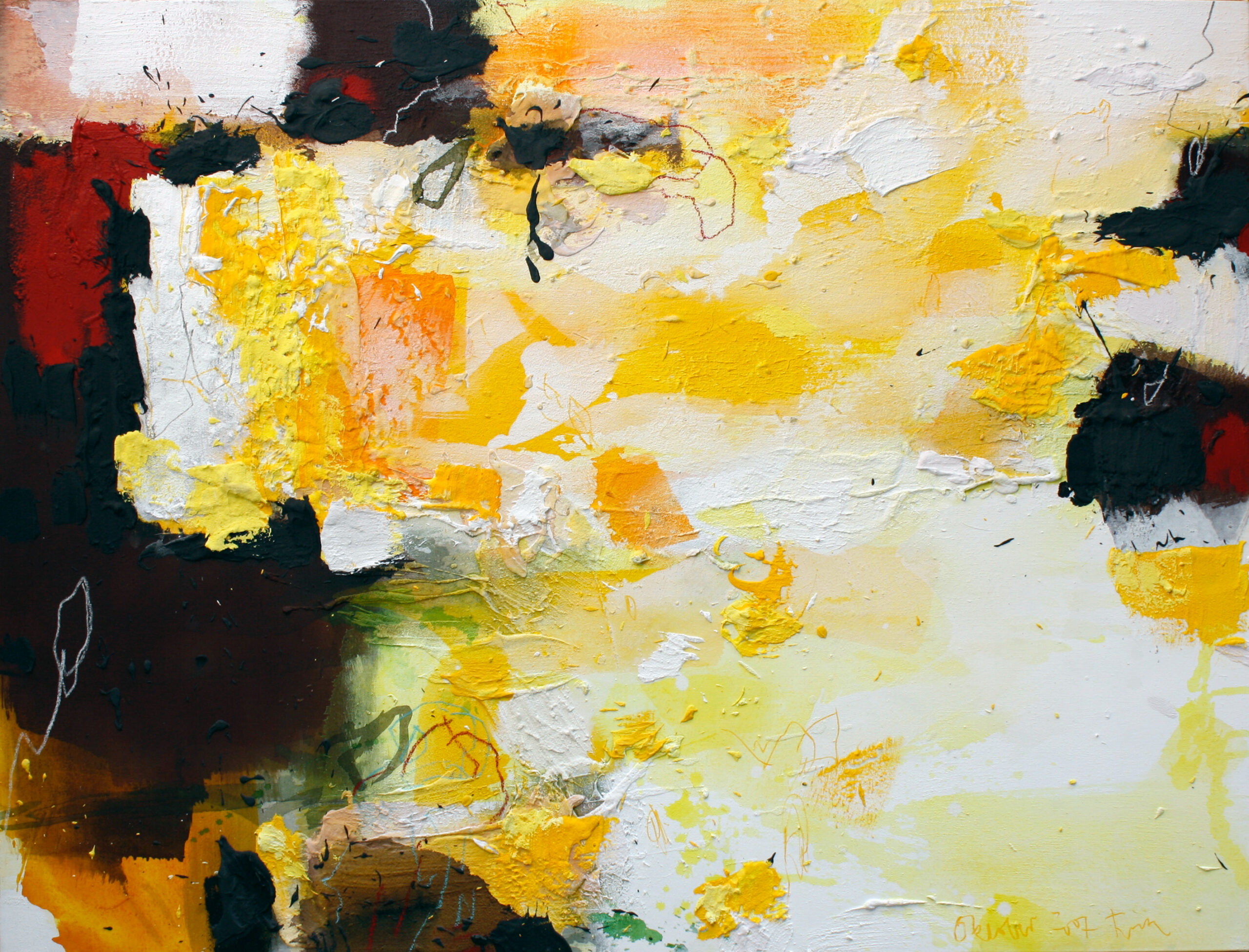 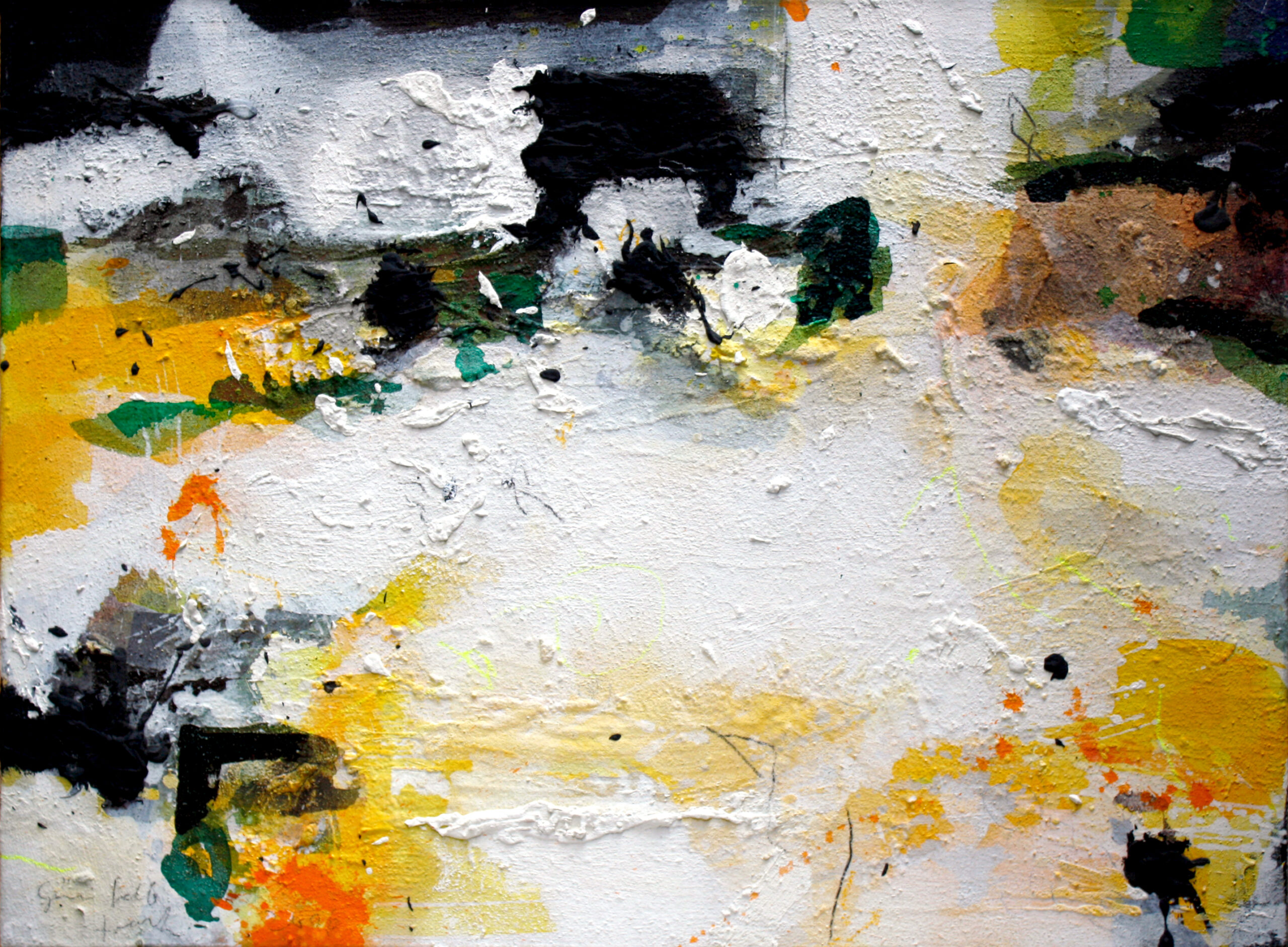 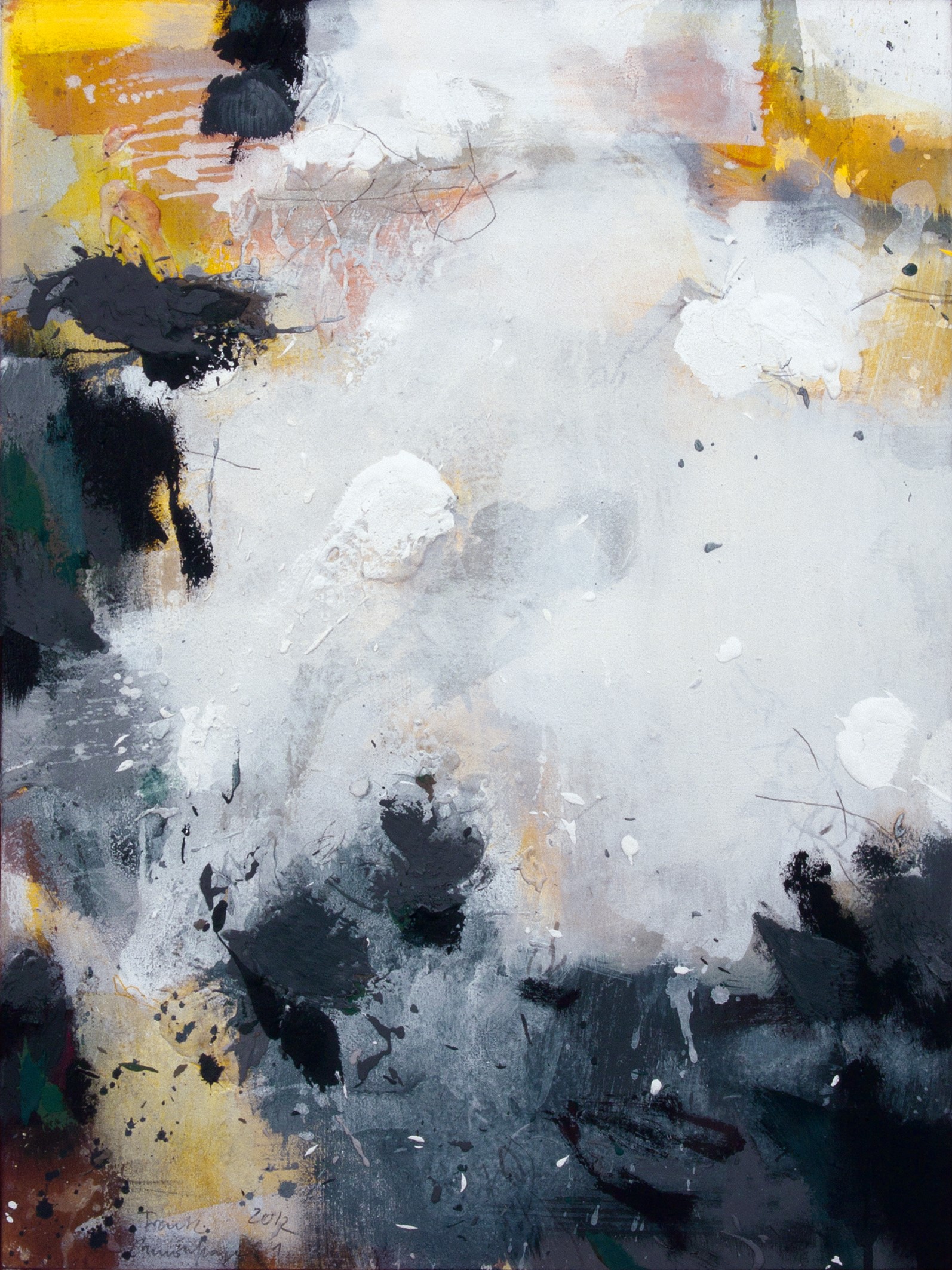 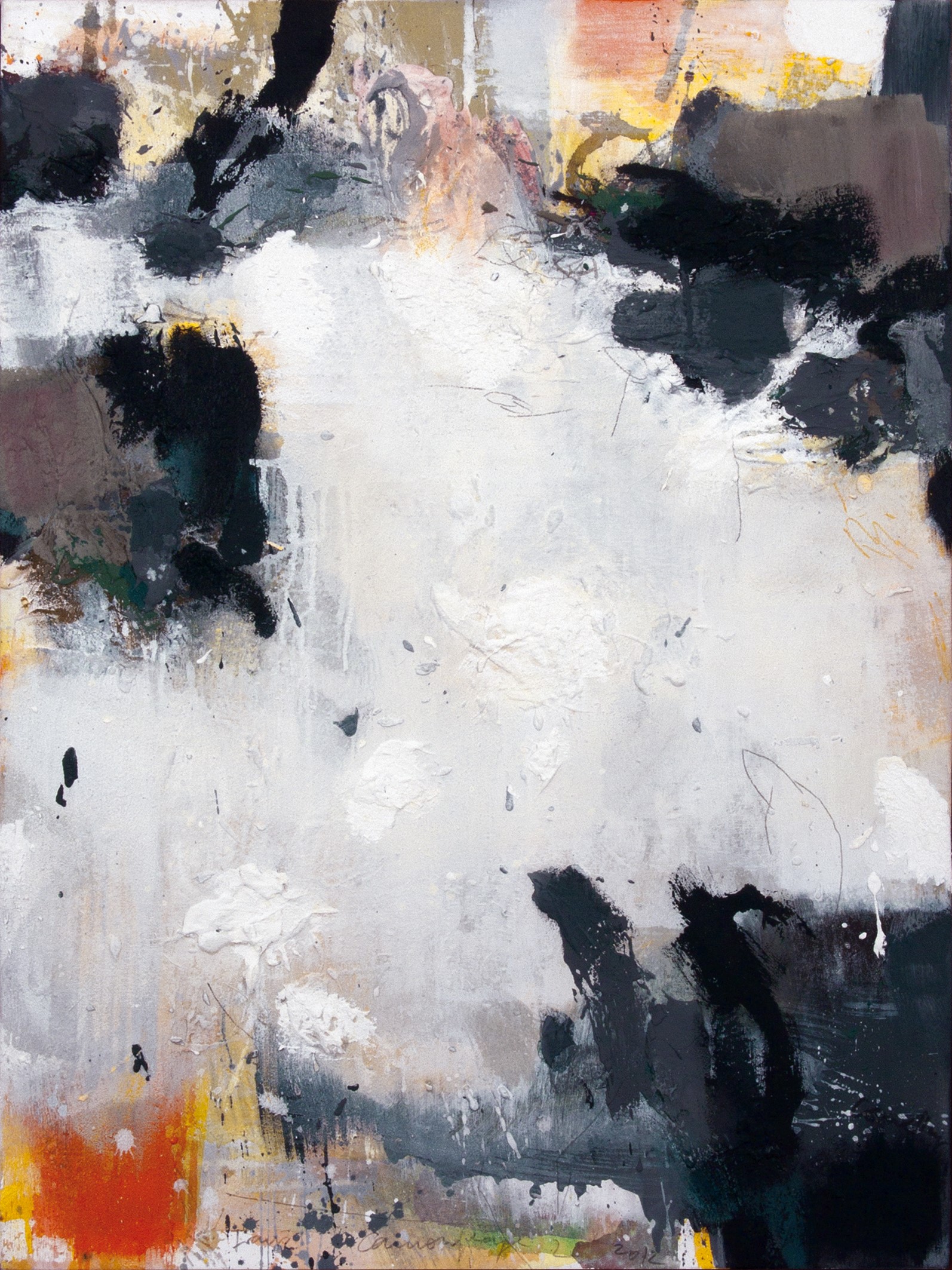 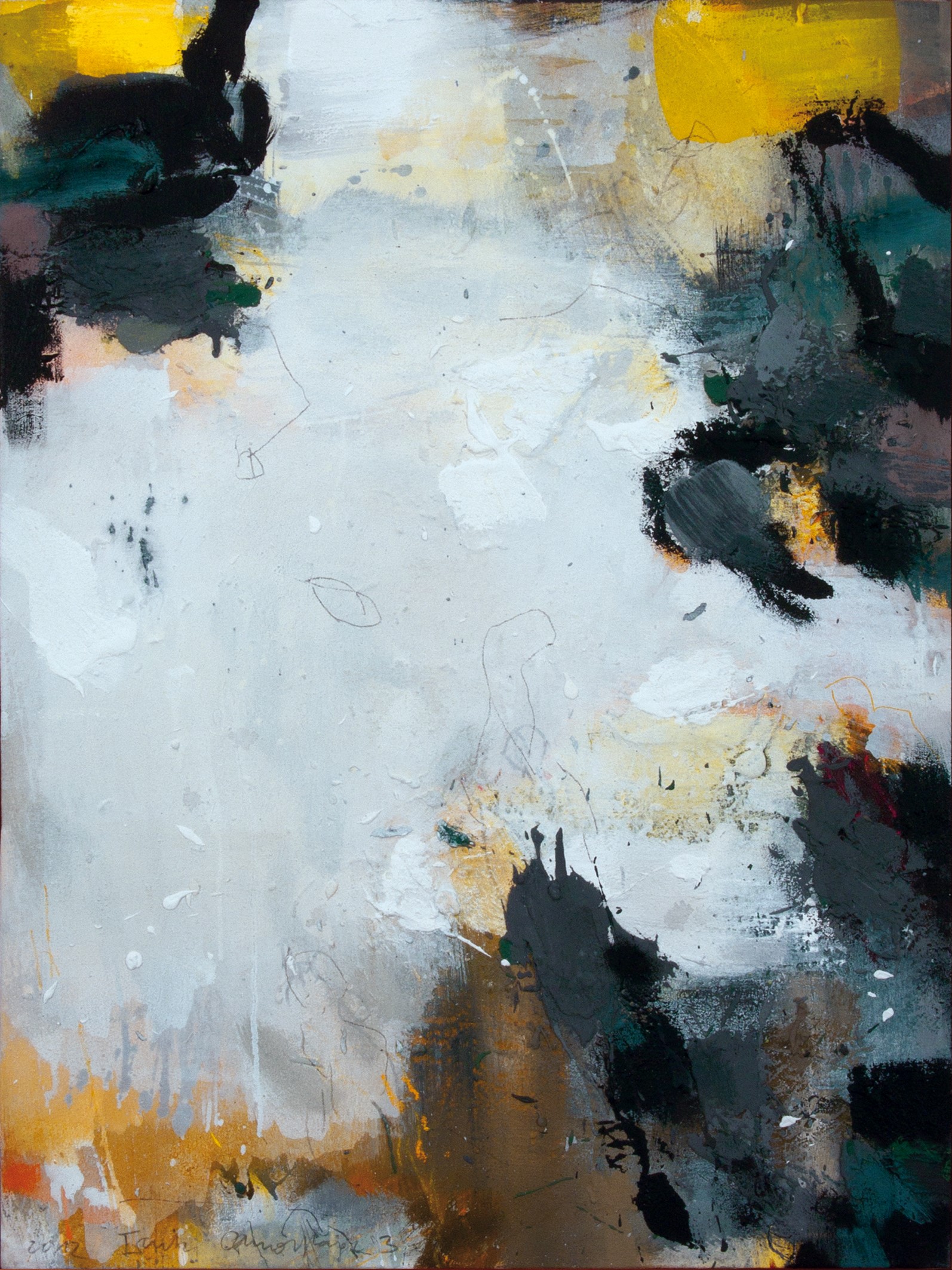 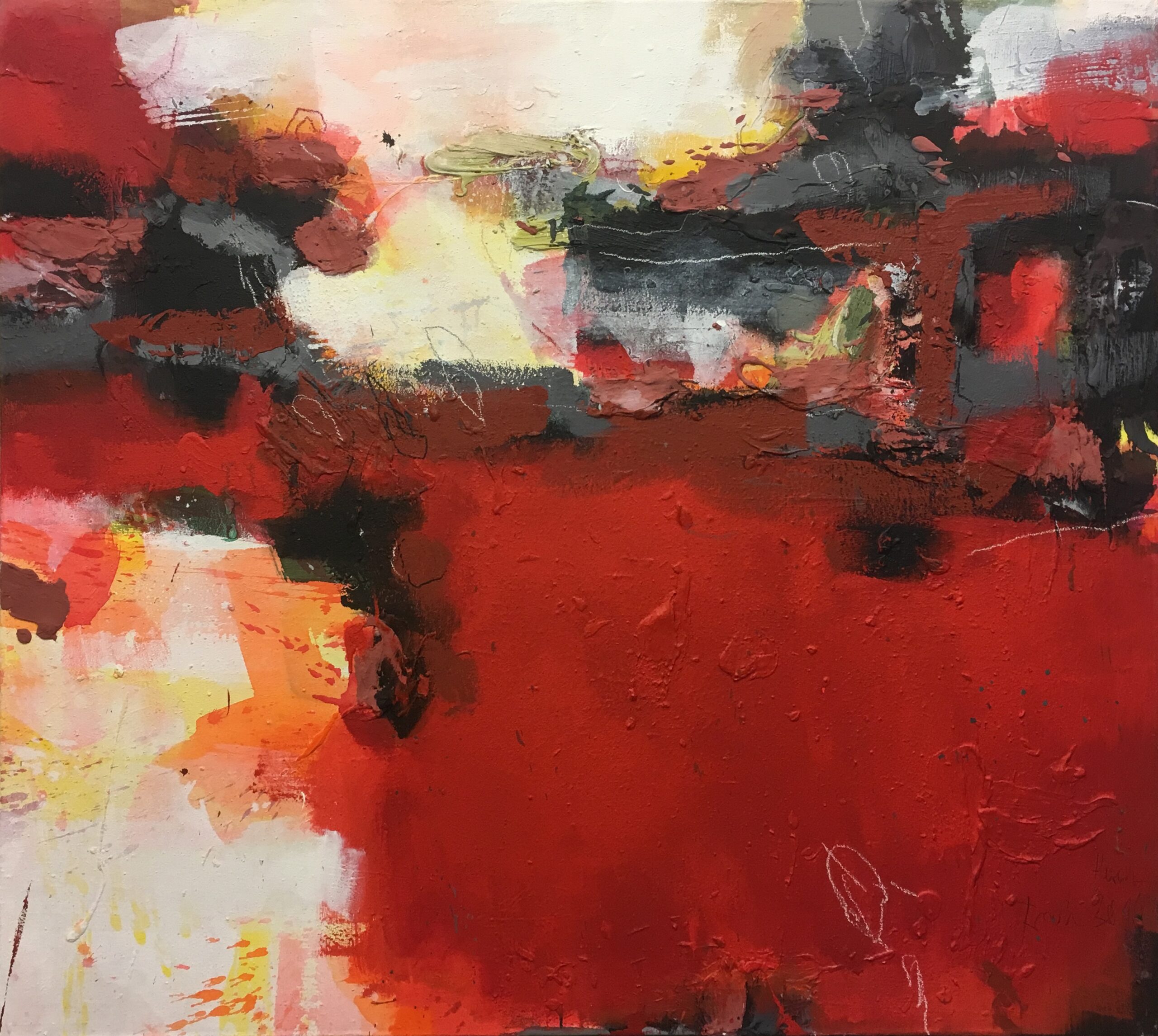 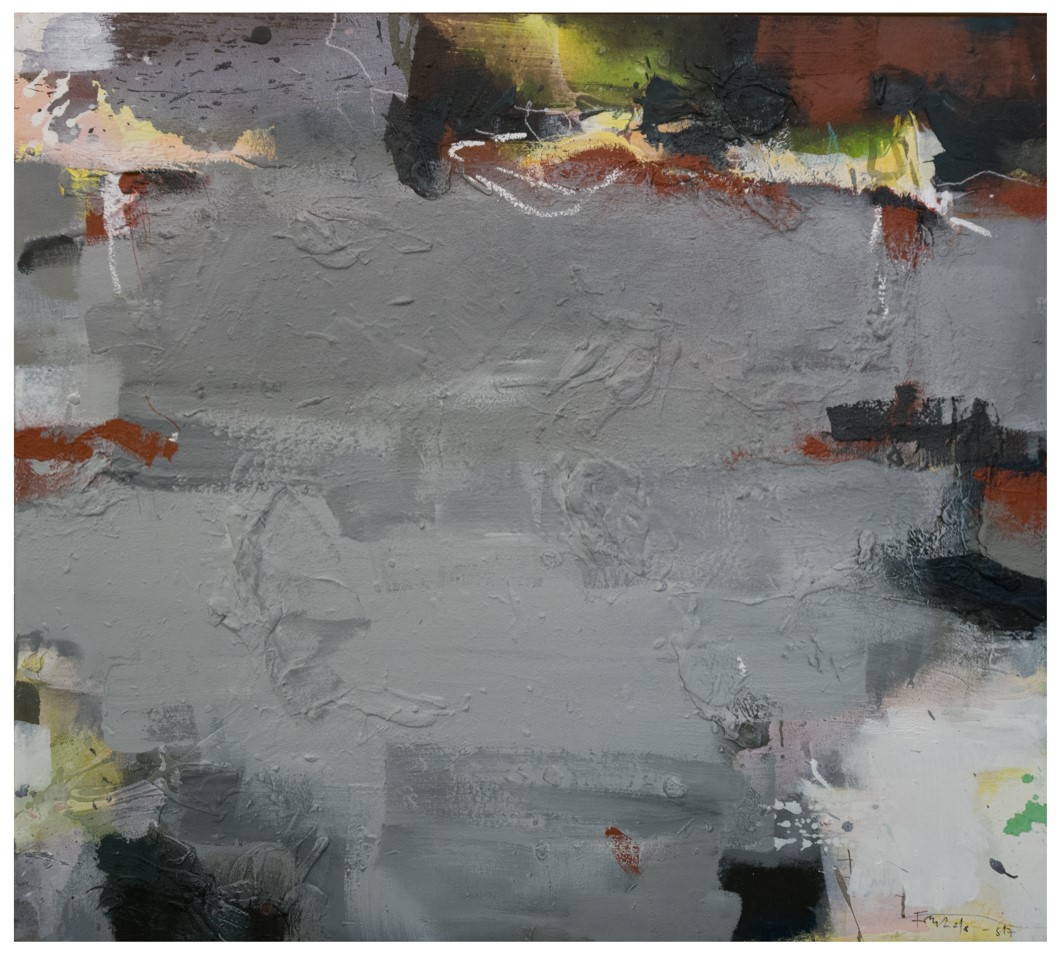 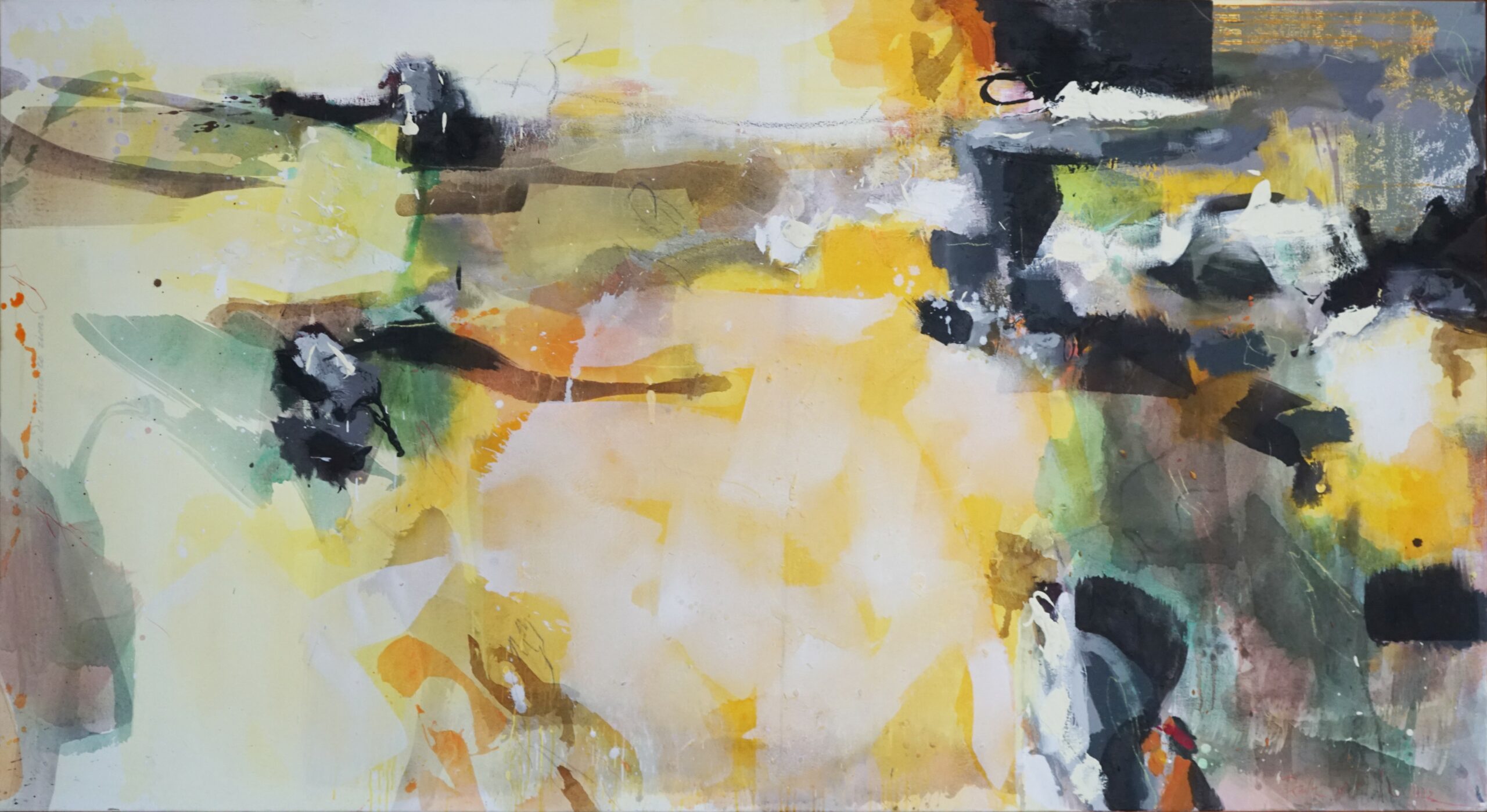 Born in Leipzig in 1952, Frank Michael Zeidler grew up in Ulm on the Danube. After military service and civilian service, he was trained as a paramedic and worked for five years in the emergency rescue service. At the same time, he began his first degree at the Eberhard Karls University in Tübingen, studying German and philosophy. In 1978 he applied to the Hochschule für bildende Künste, HdK Berlin for the subject of free painting and graphics and studied with professors Marwan Kassab-Bachi, Kuno Gonschior and Martin Engelman. In 1982 he graduated as a master student with Martin Engelman and in 1992 began an interdisciplinary collaboration with composer André Werner.

In 2000, Zeidler co-founded the Kunsthaus Potsdam with Hubertus von der Goltz and initiated the Kunstverein Kunsthaus Potsdam in 2002. From 2000 to 2016 Frank Michael Zeidler was chairman of the Deutscher Künstlerbund and was appointed honorary chairman in 2016. He has been Chairman of Professional Group I (visual artists) of the Administrative Board of VG Bild-Kunst and a member of the board of the Stiftung Kunstfonds since 2010.

He lives and works as a freelance artist and author in Potsdam.