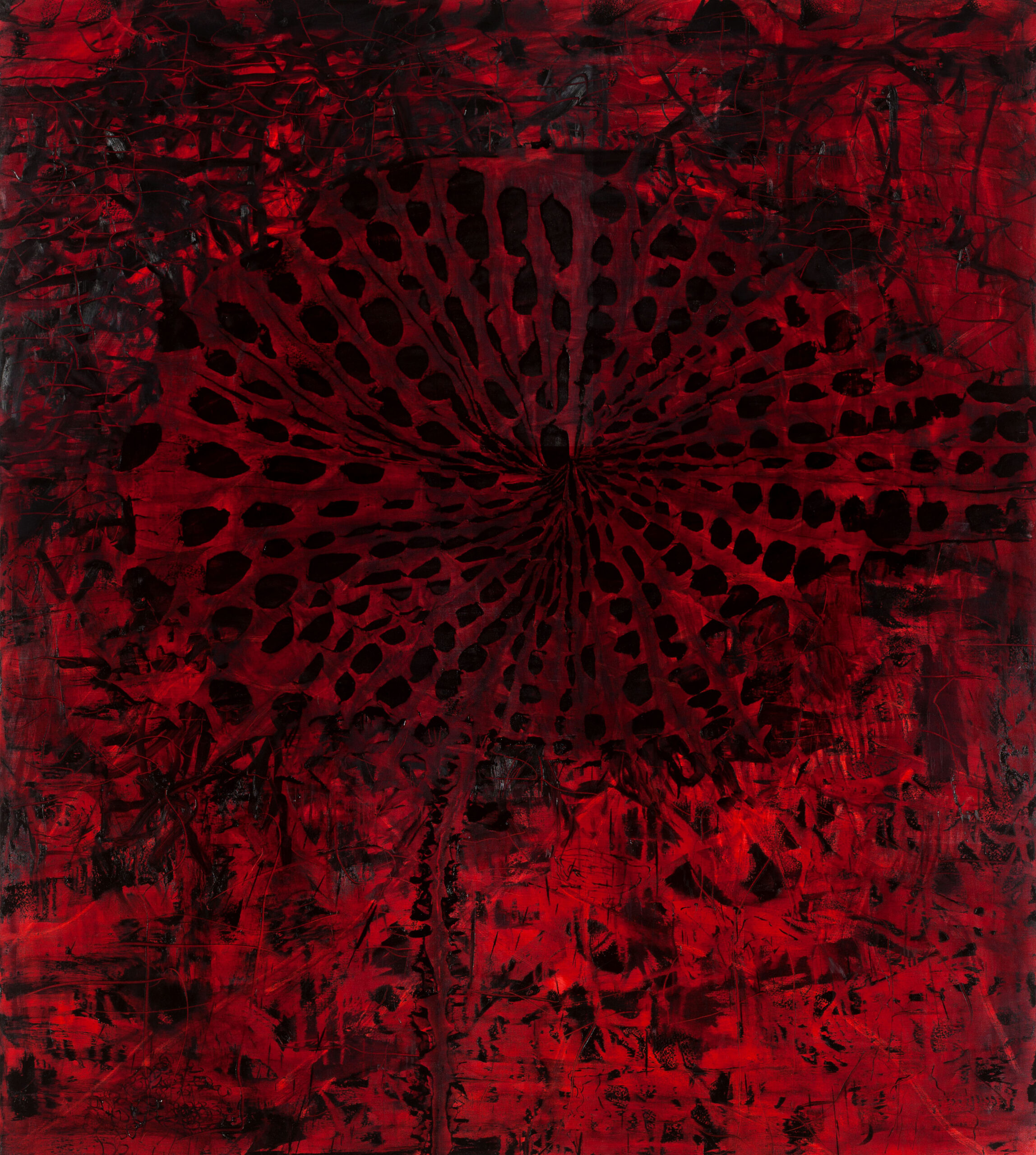 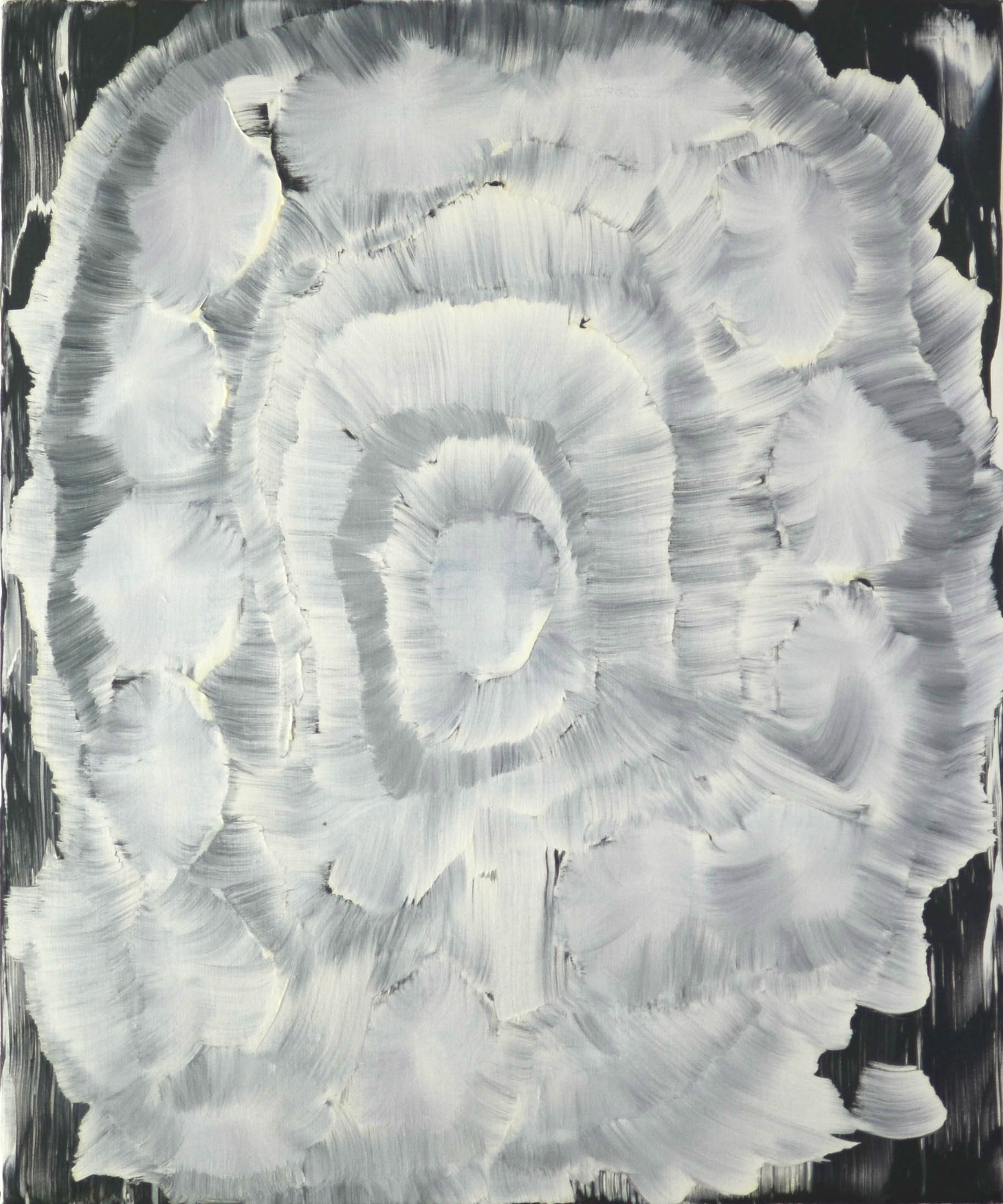 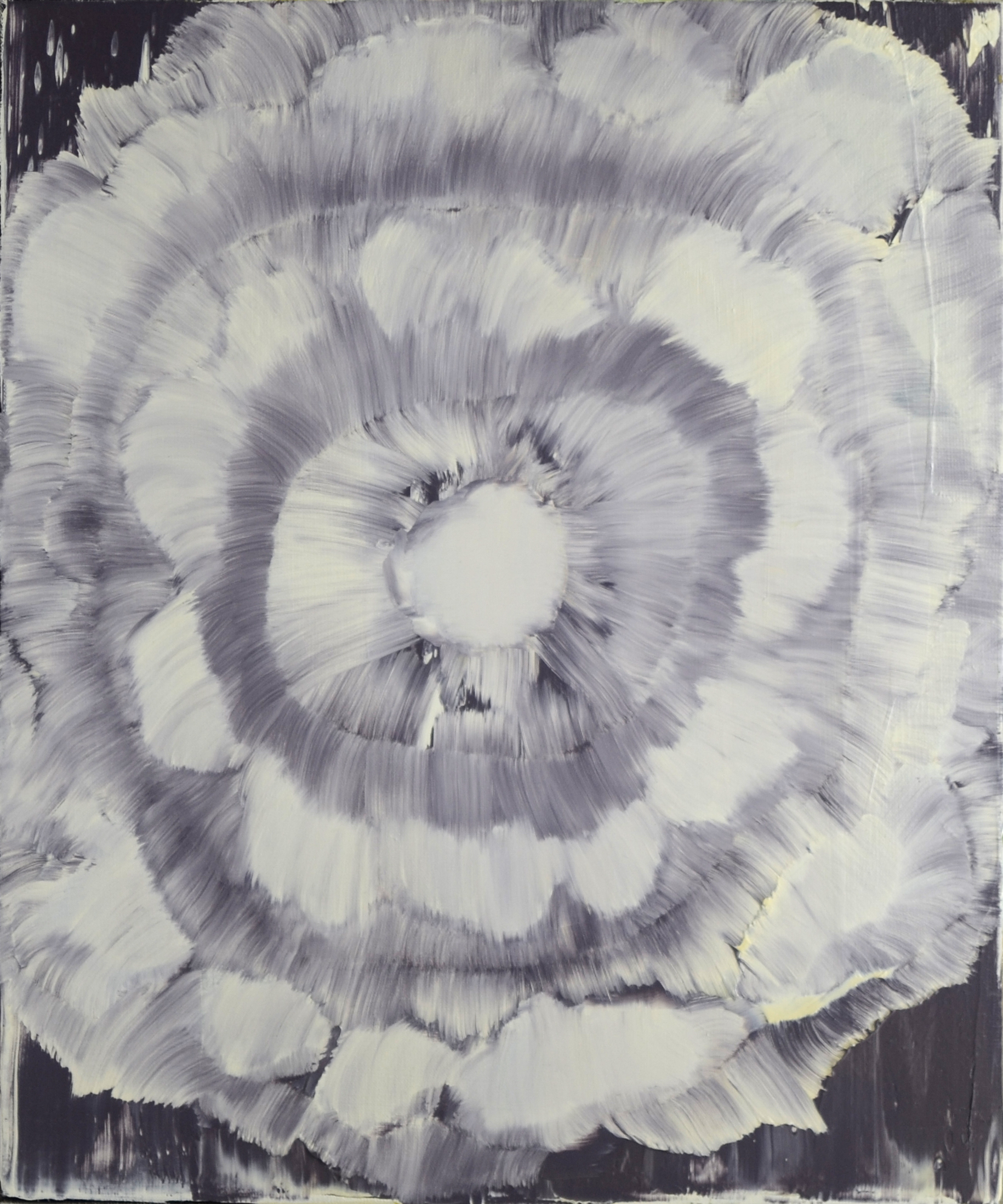 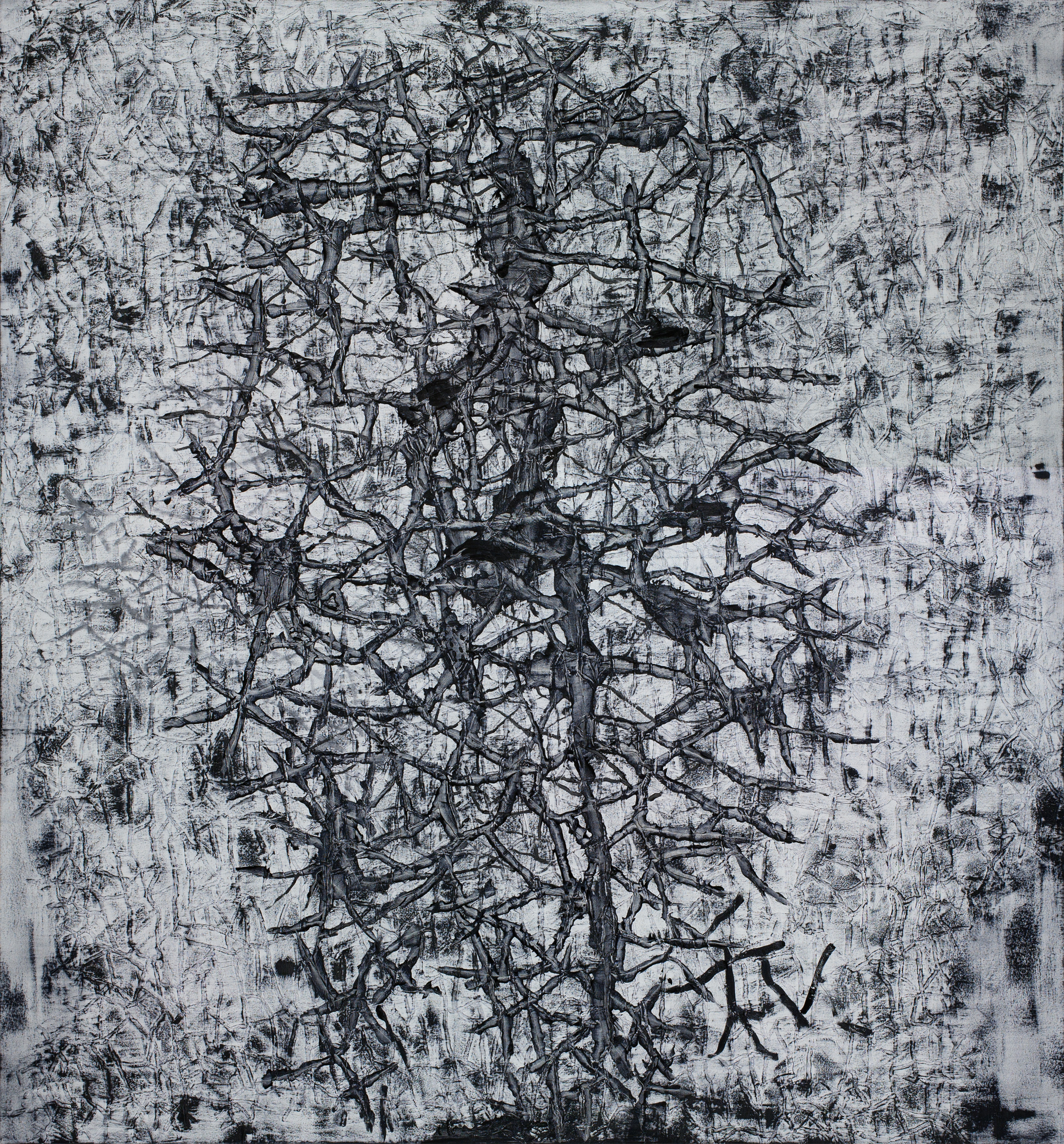 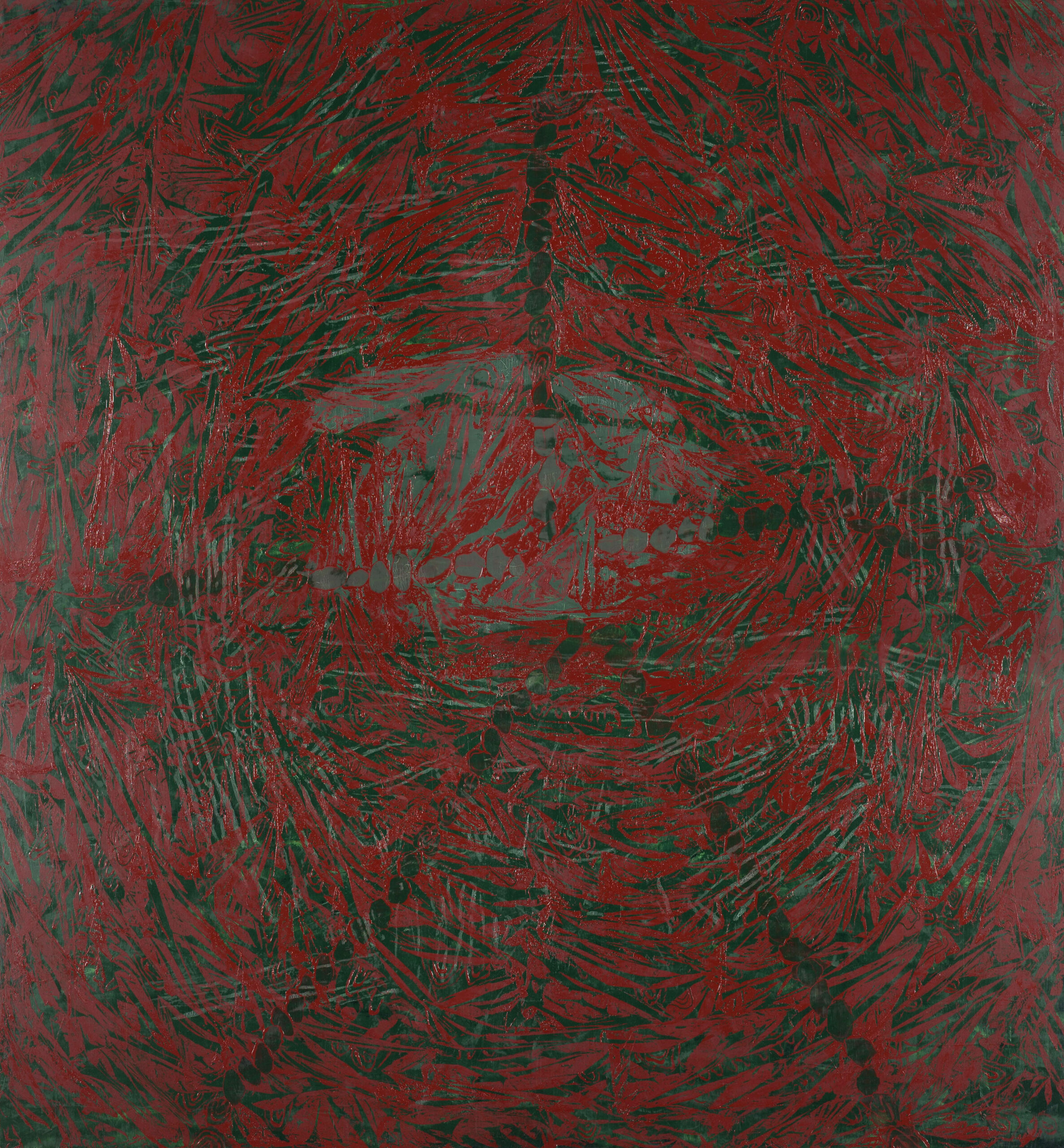 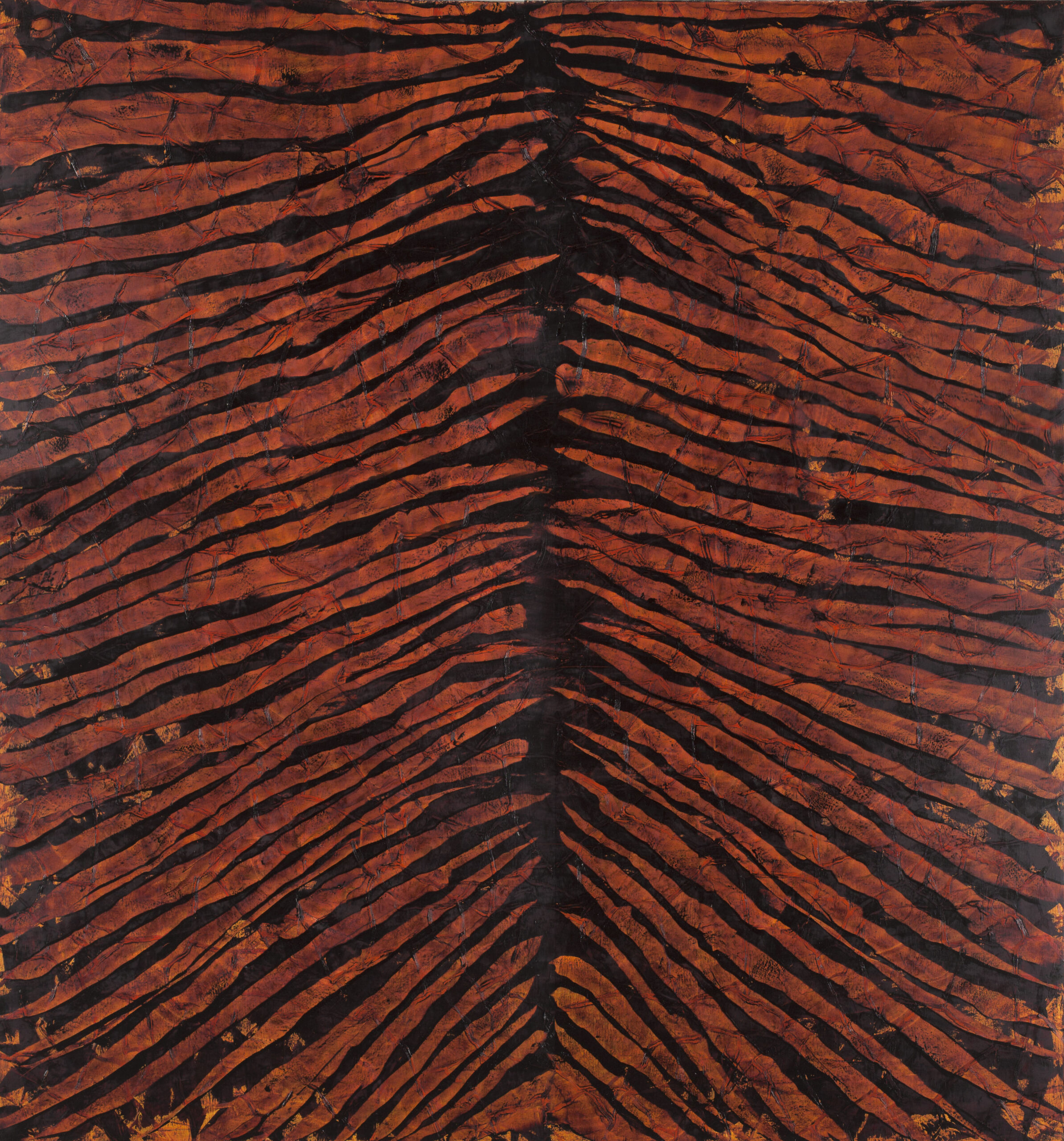 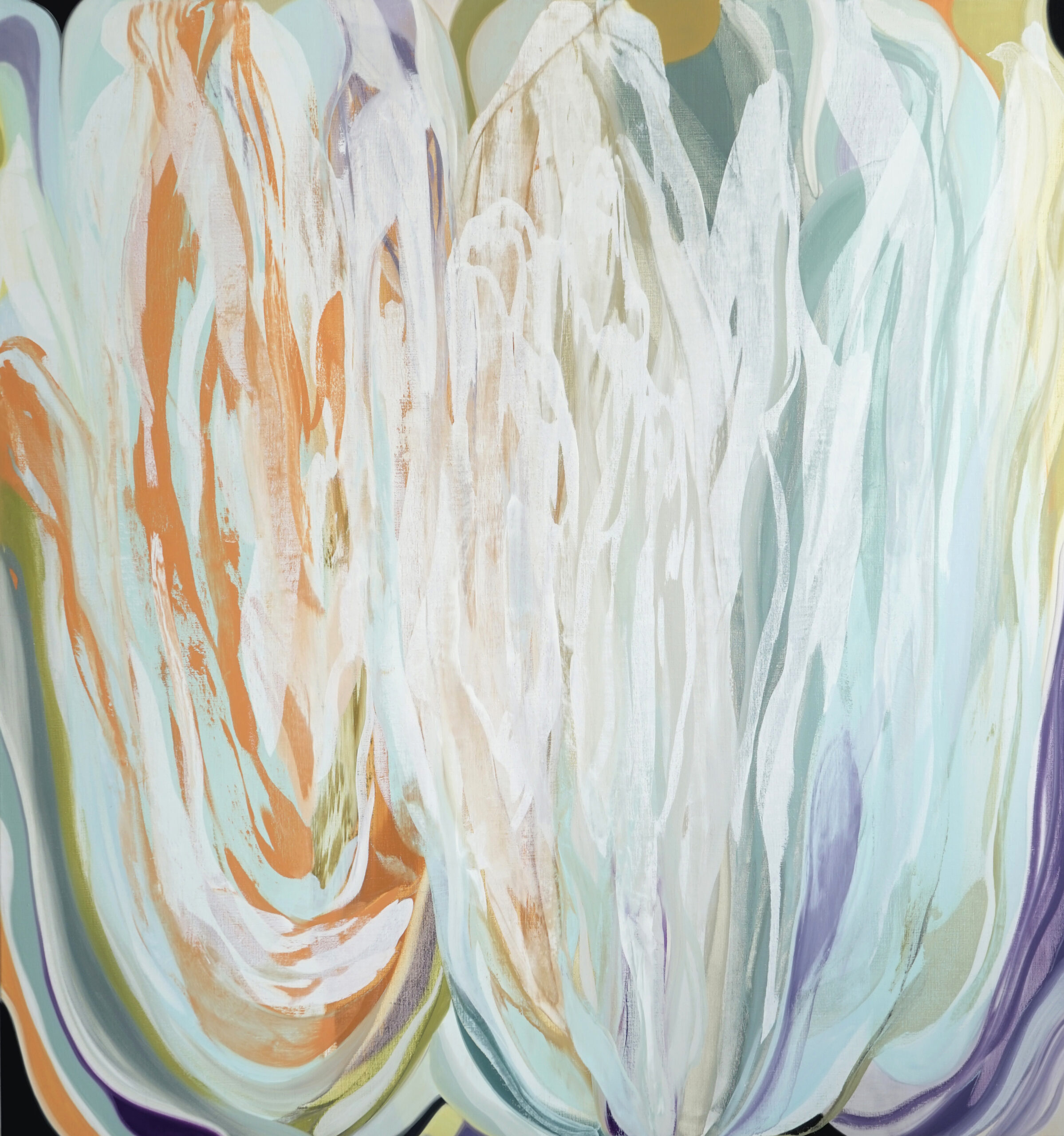 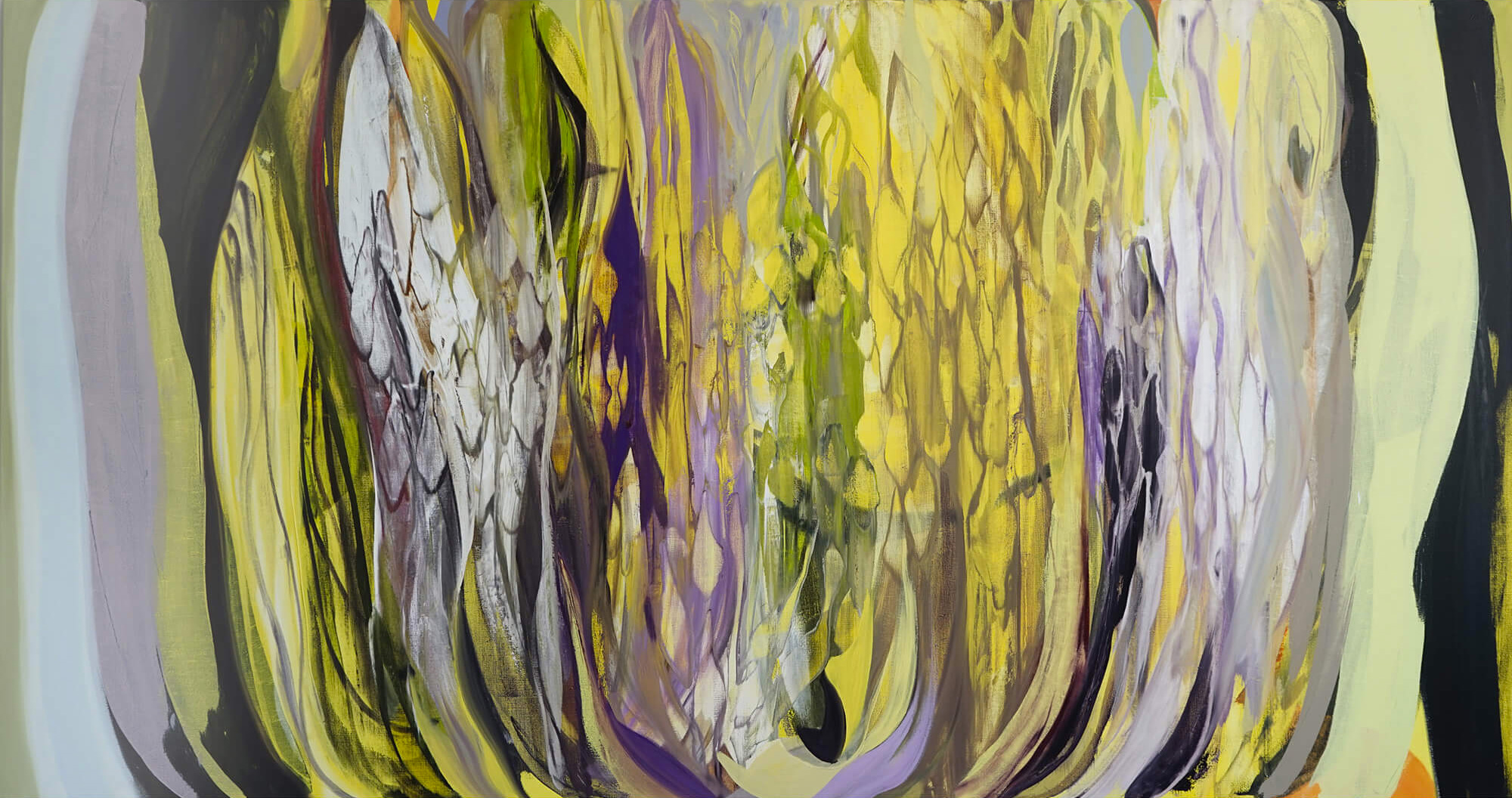 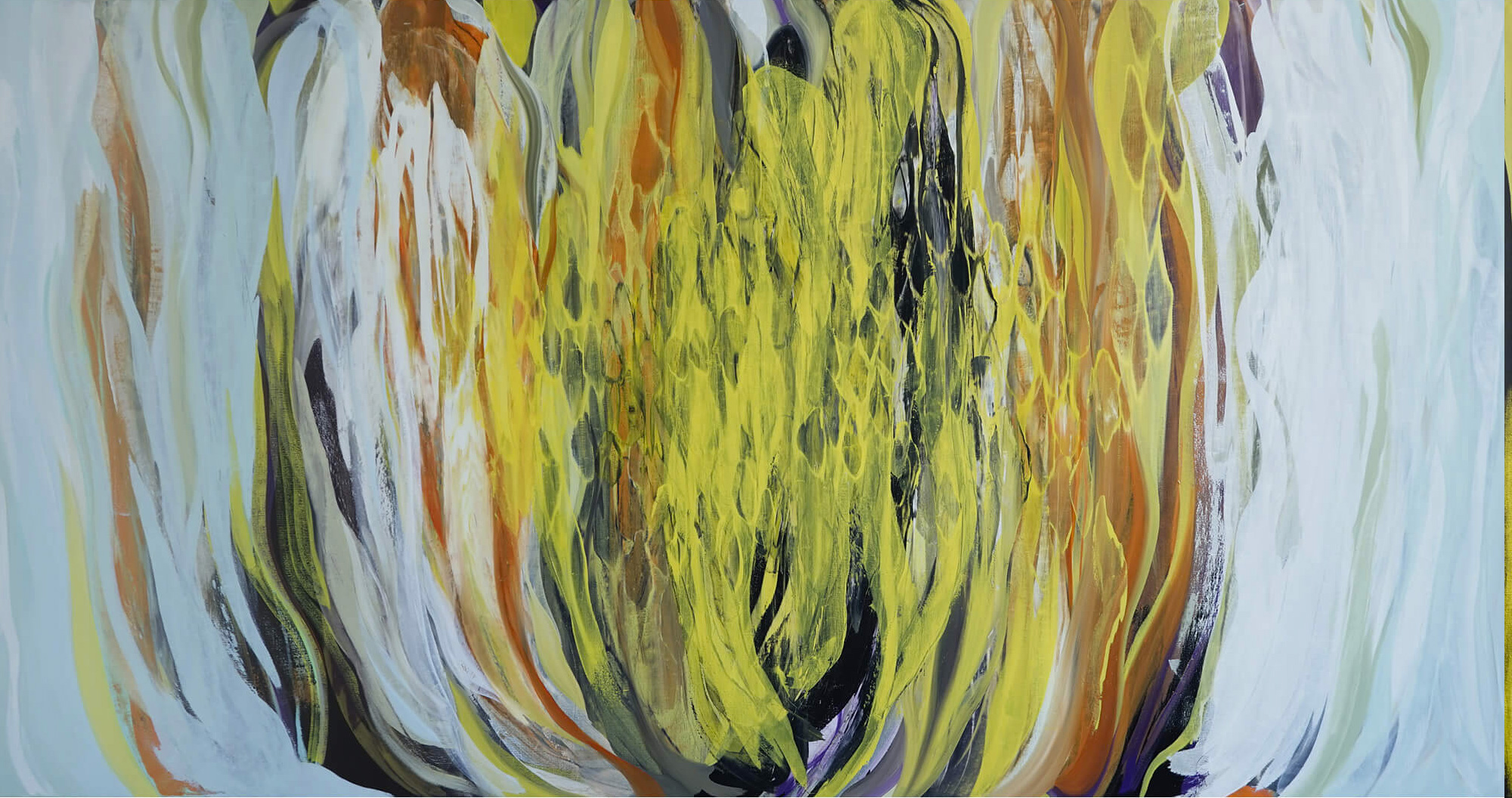 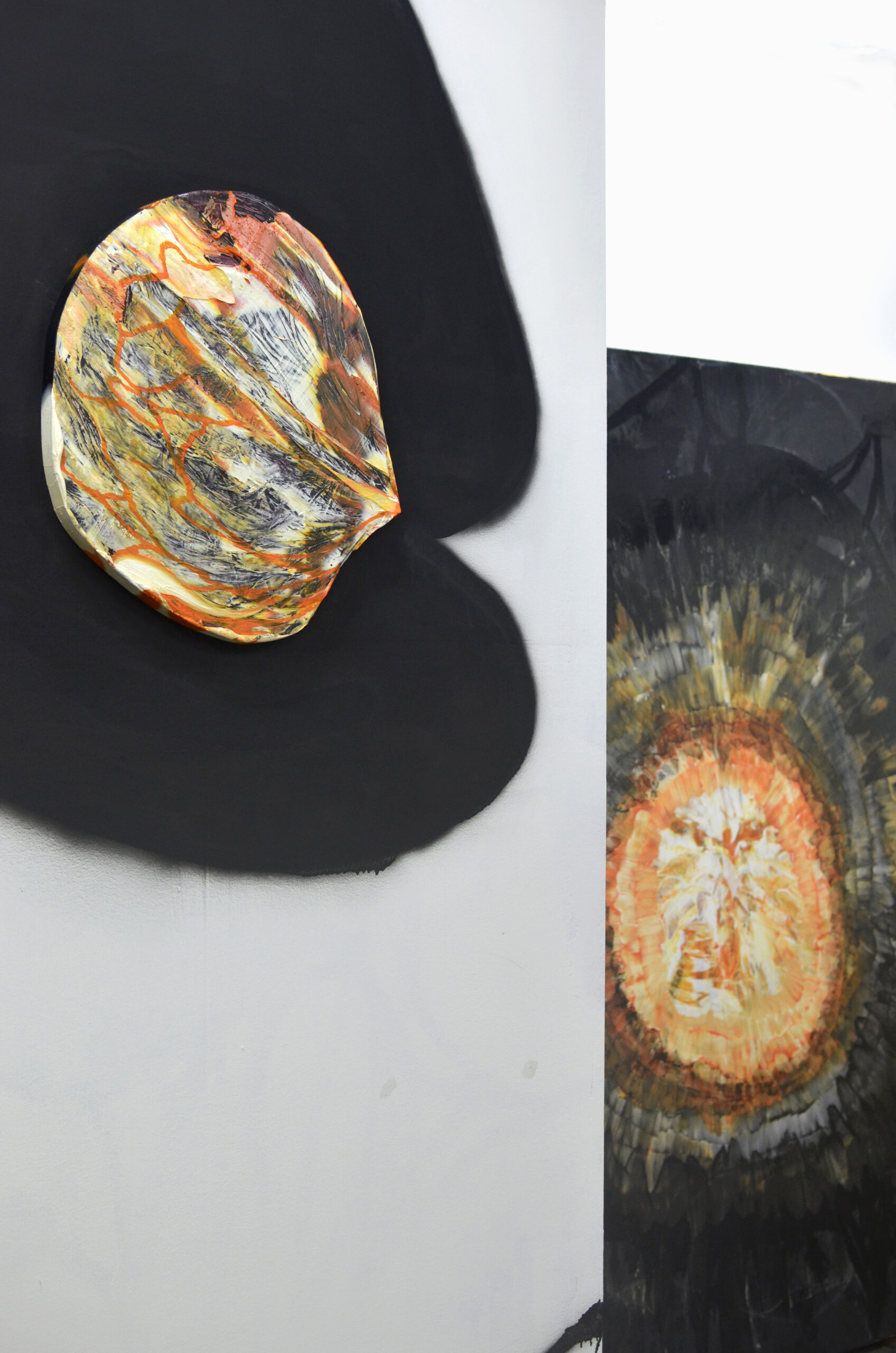 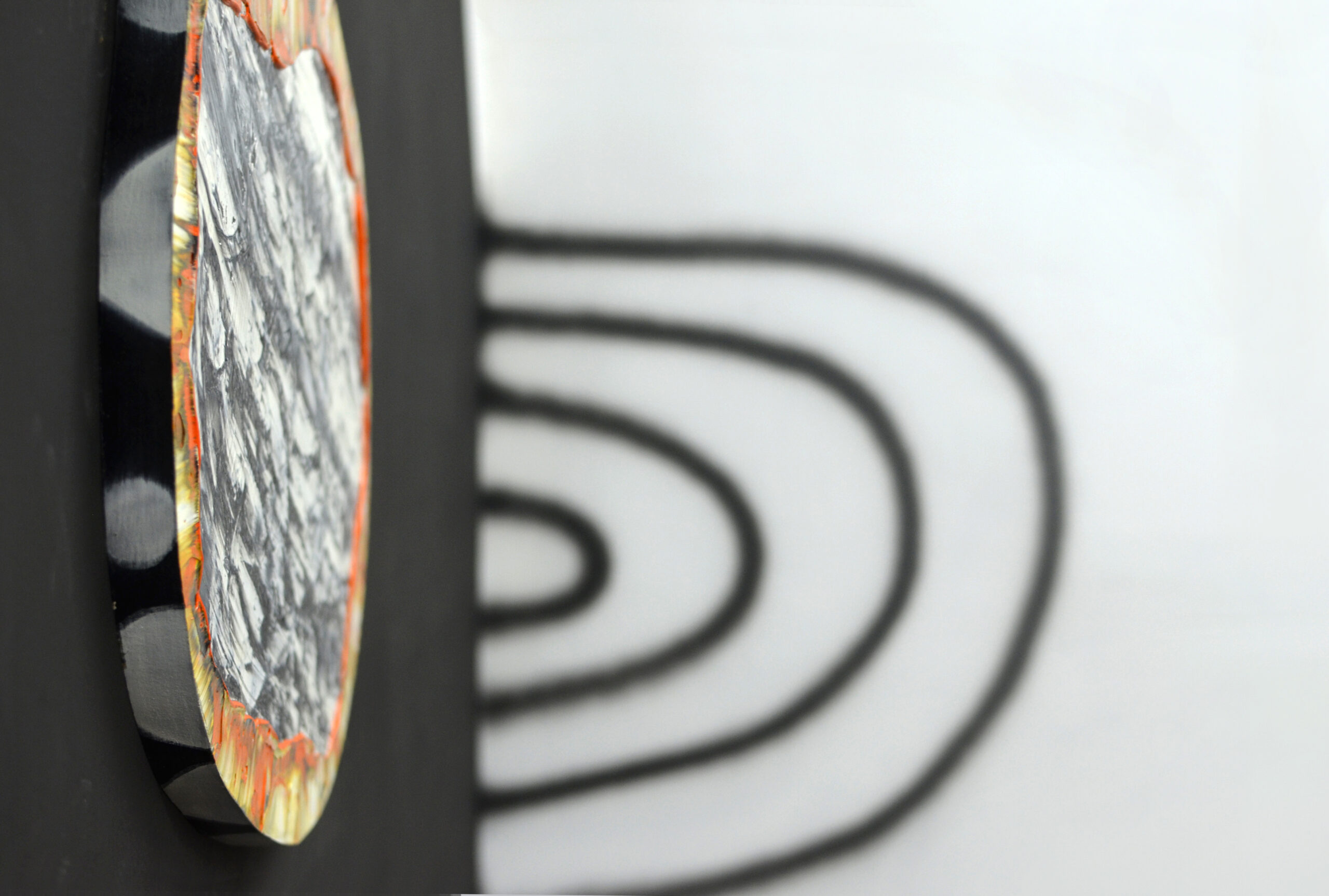 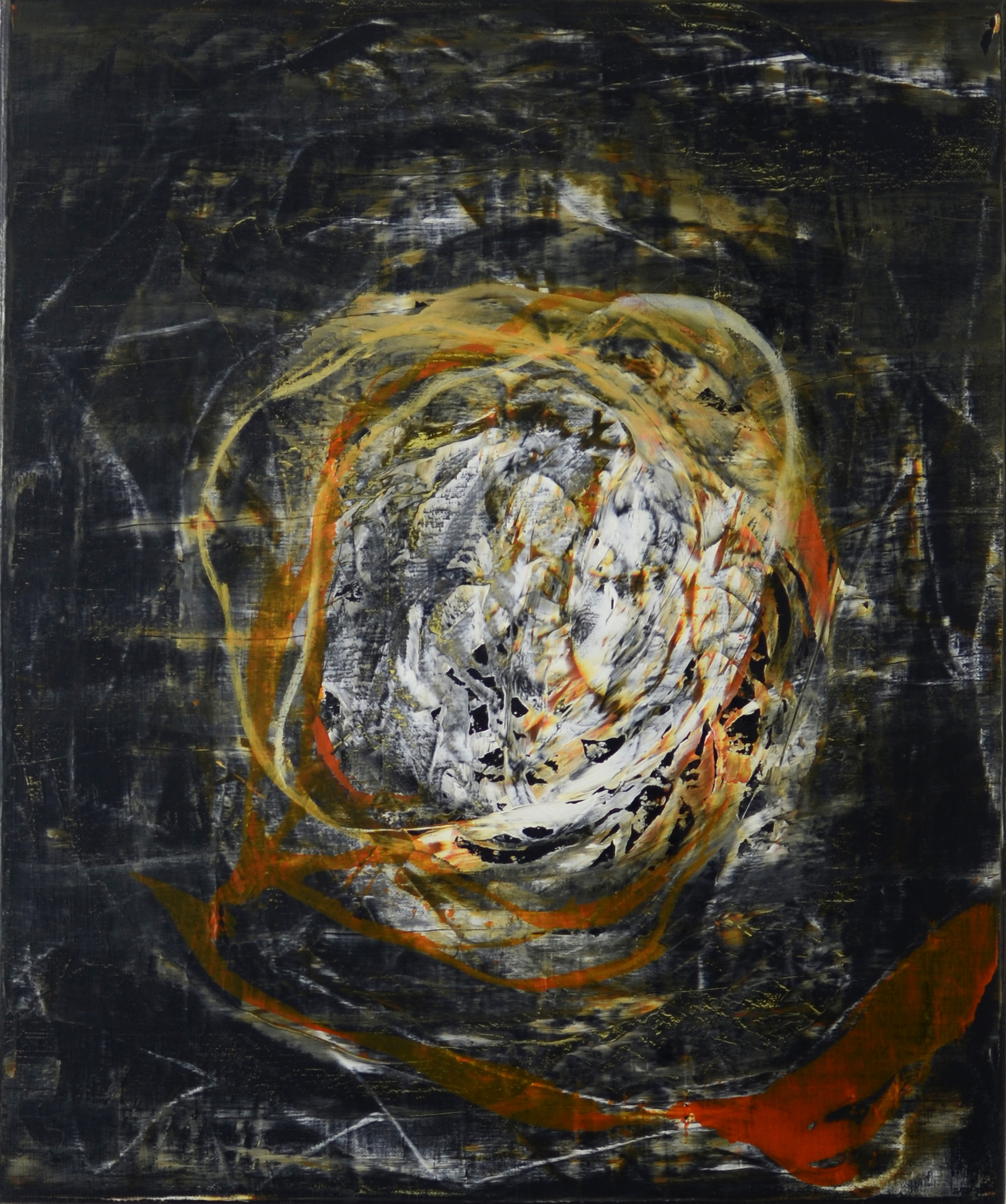 The artist lives and works in Berlin.