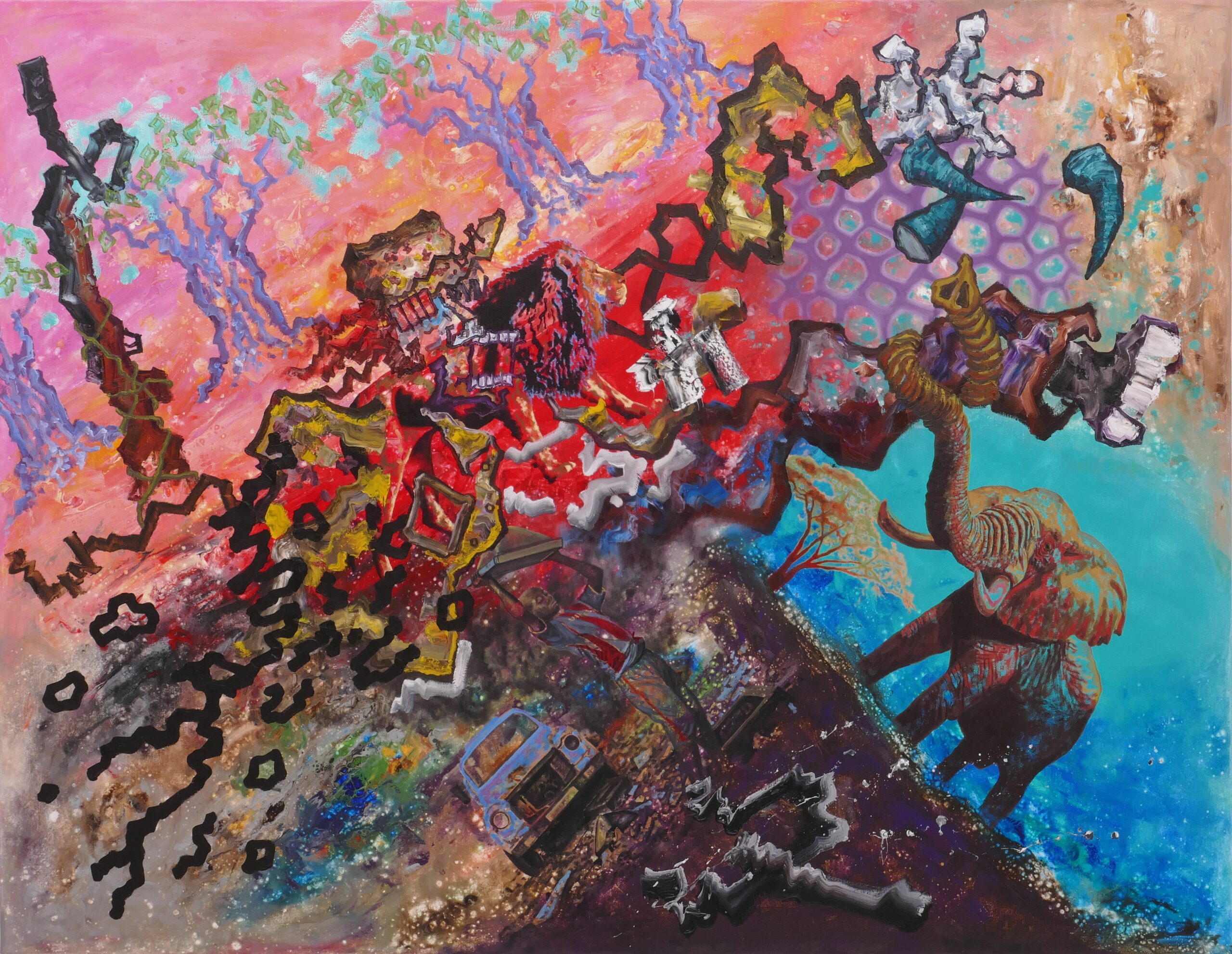 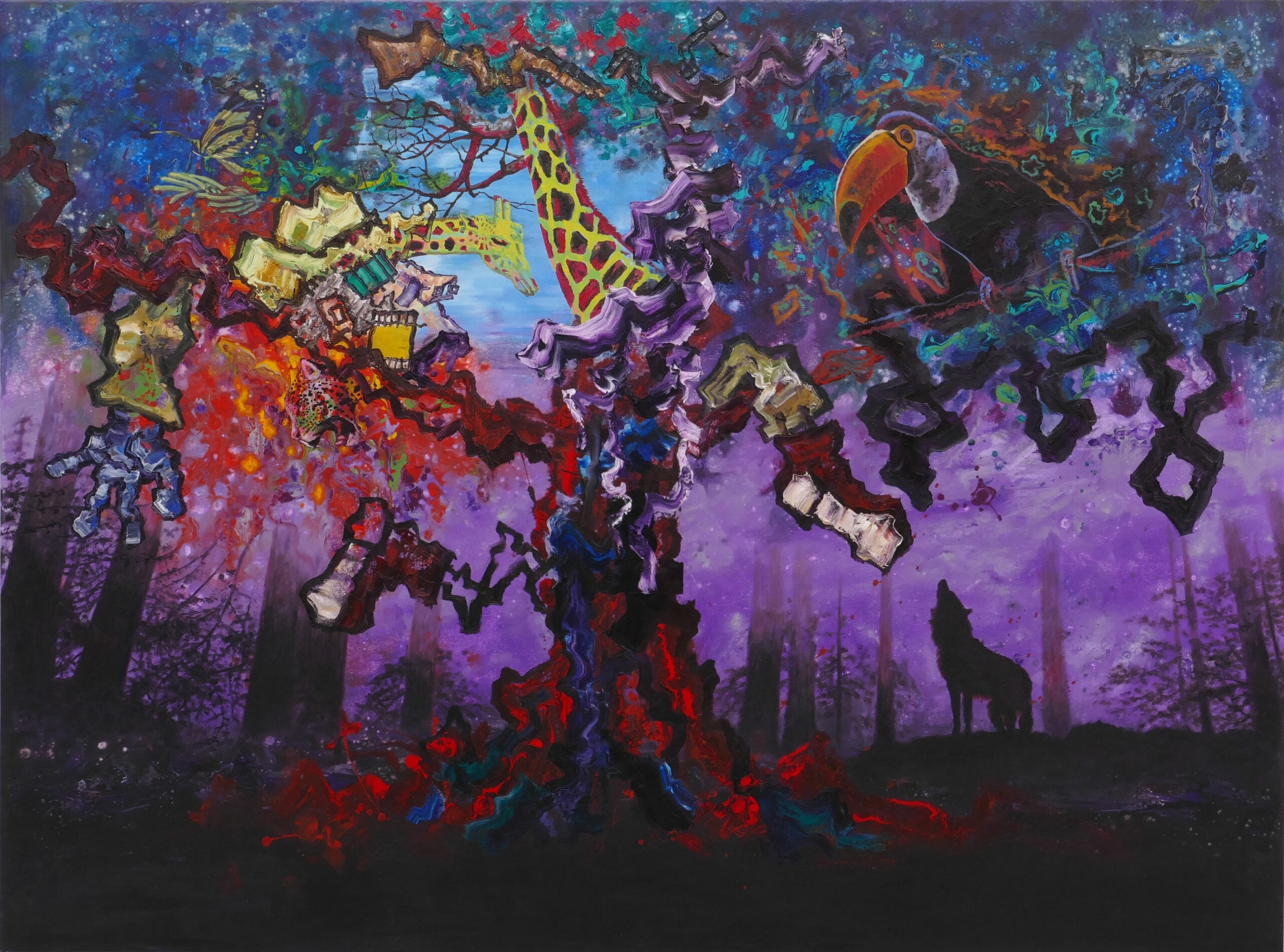 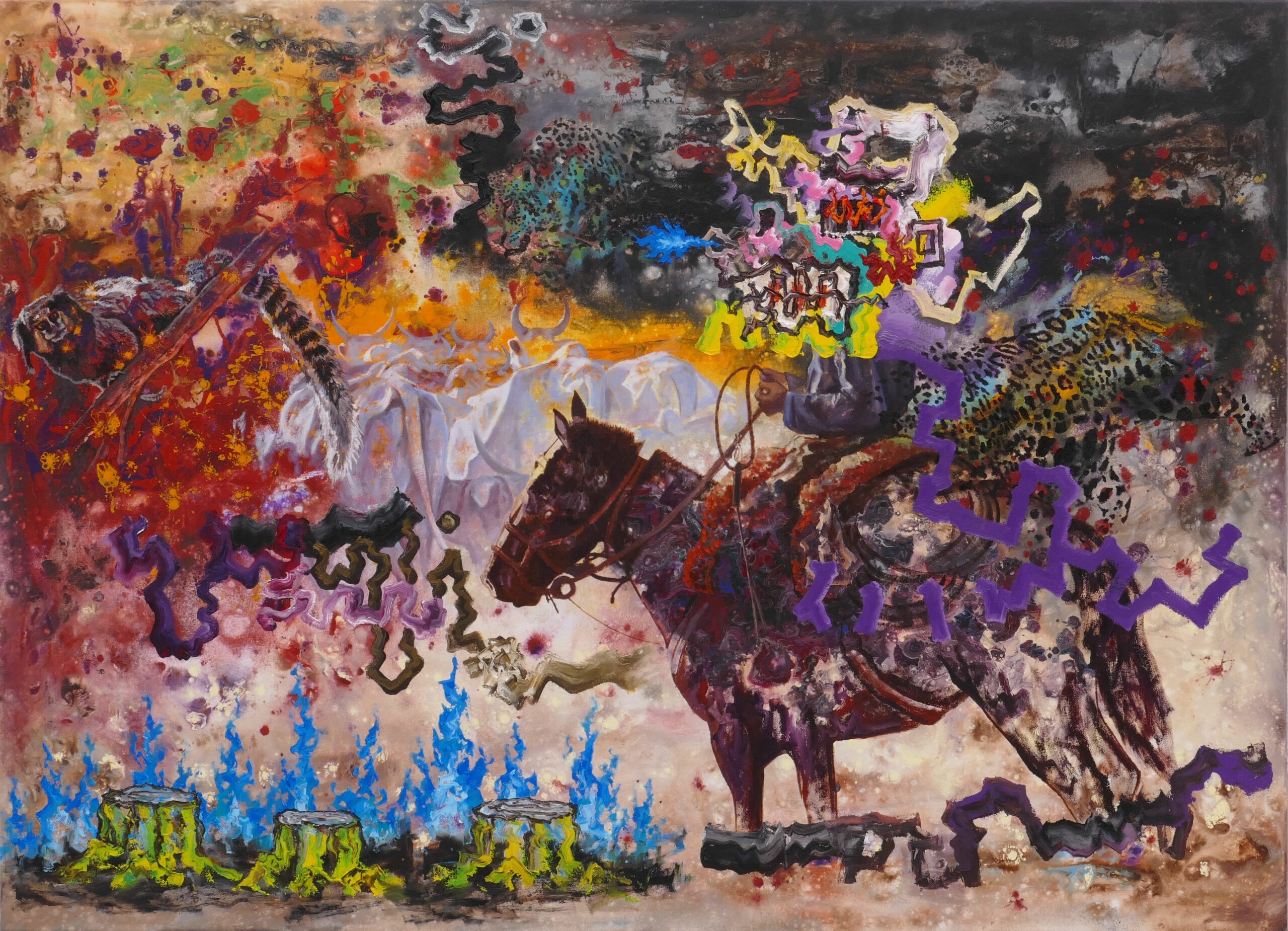 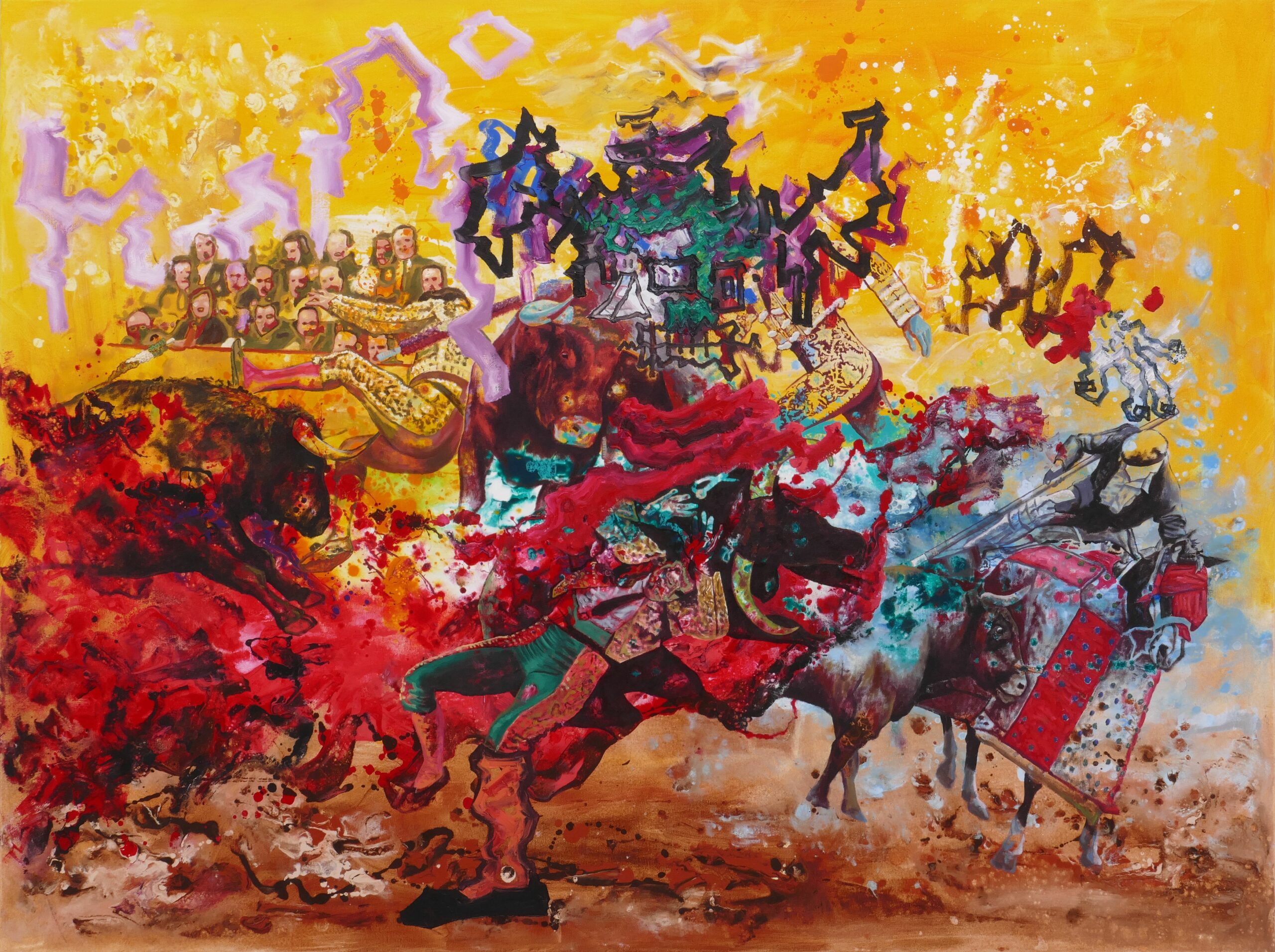 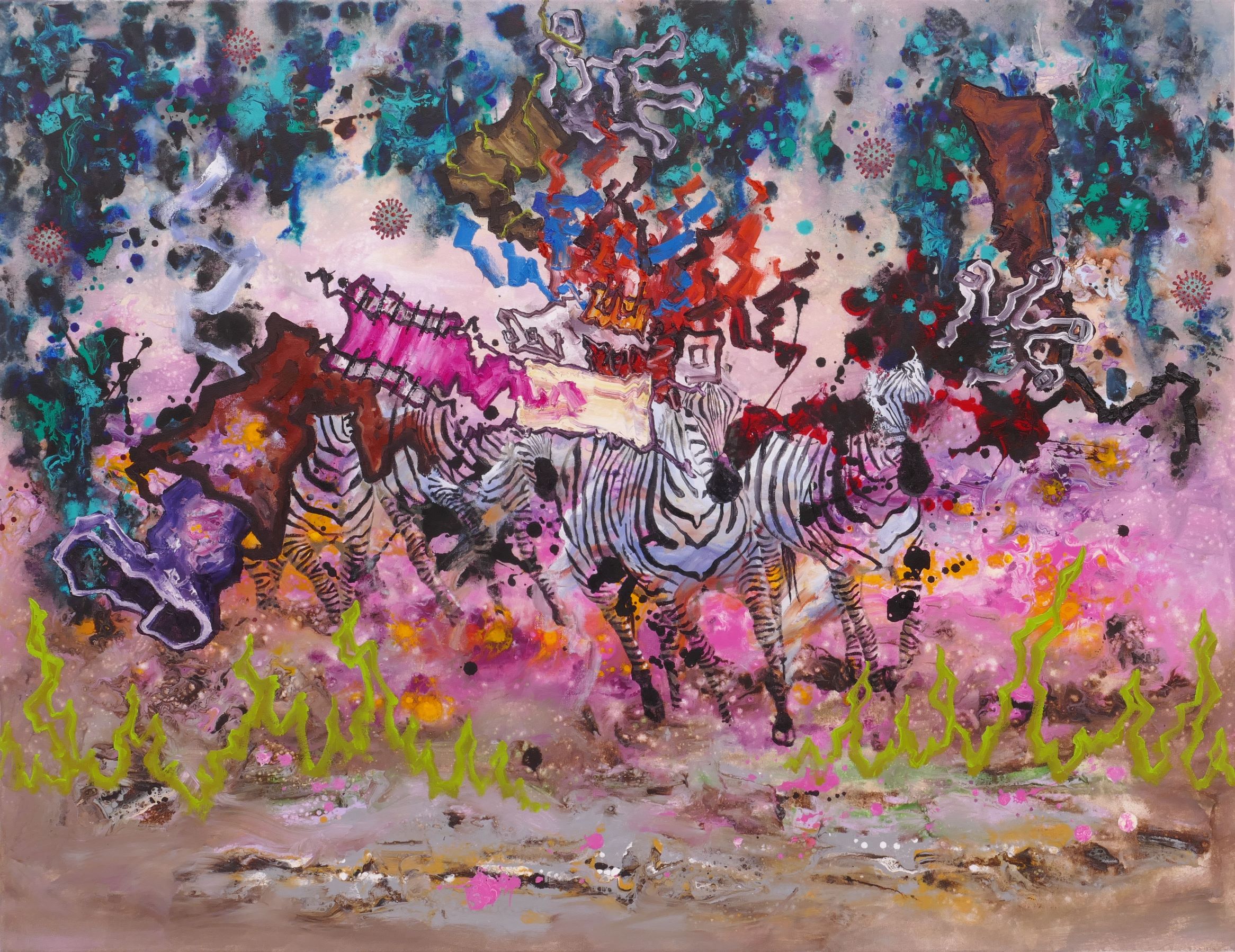 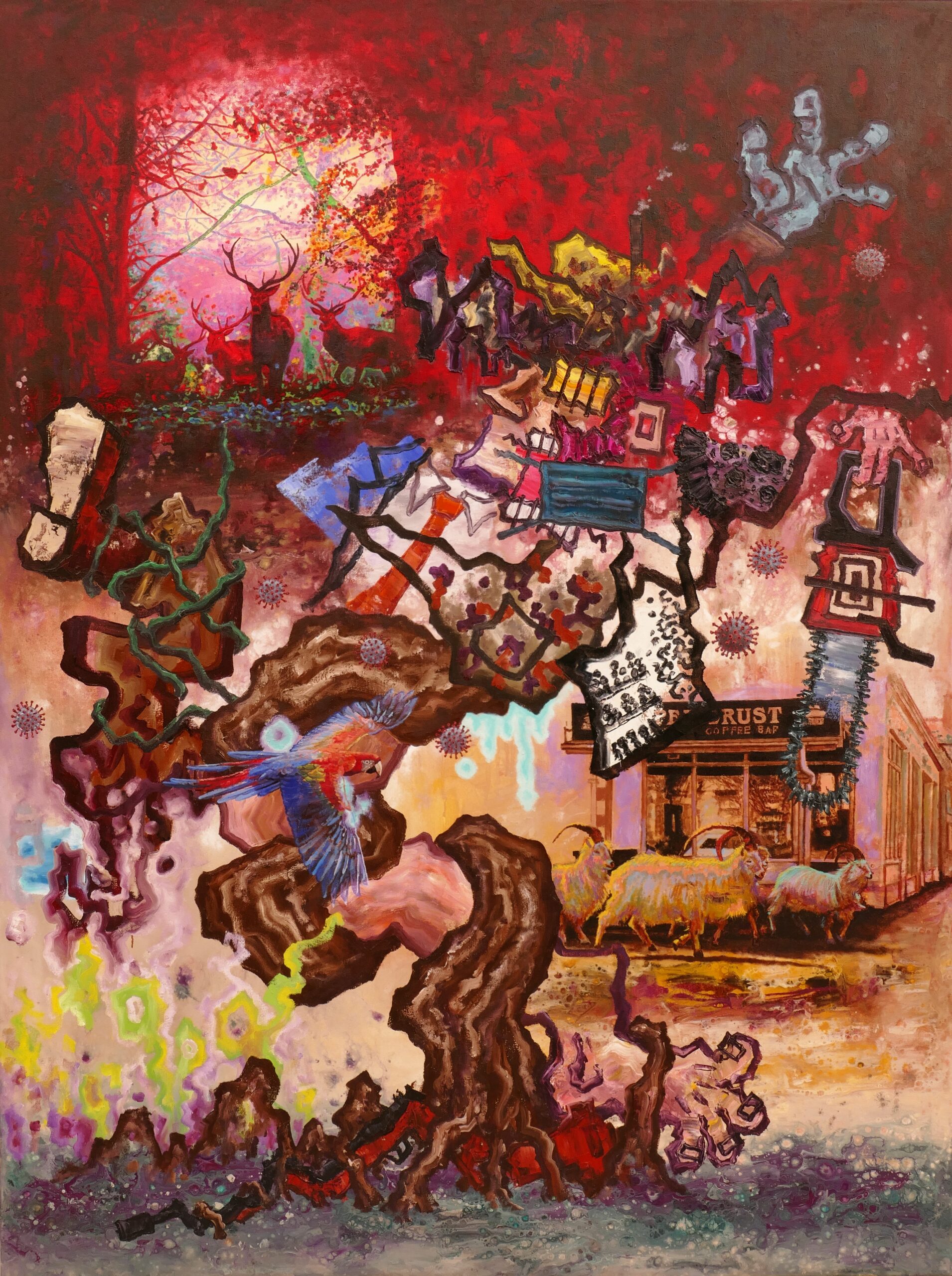 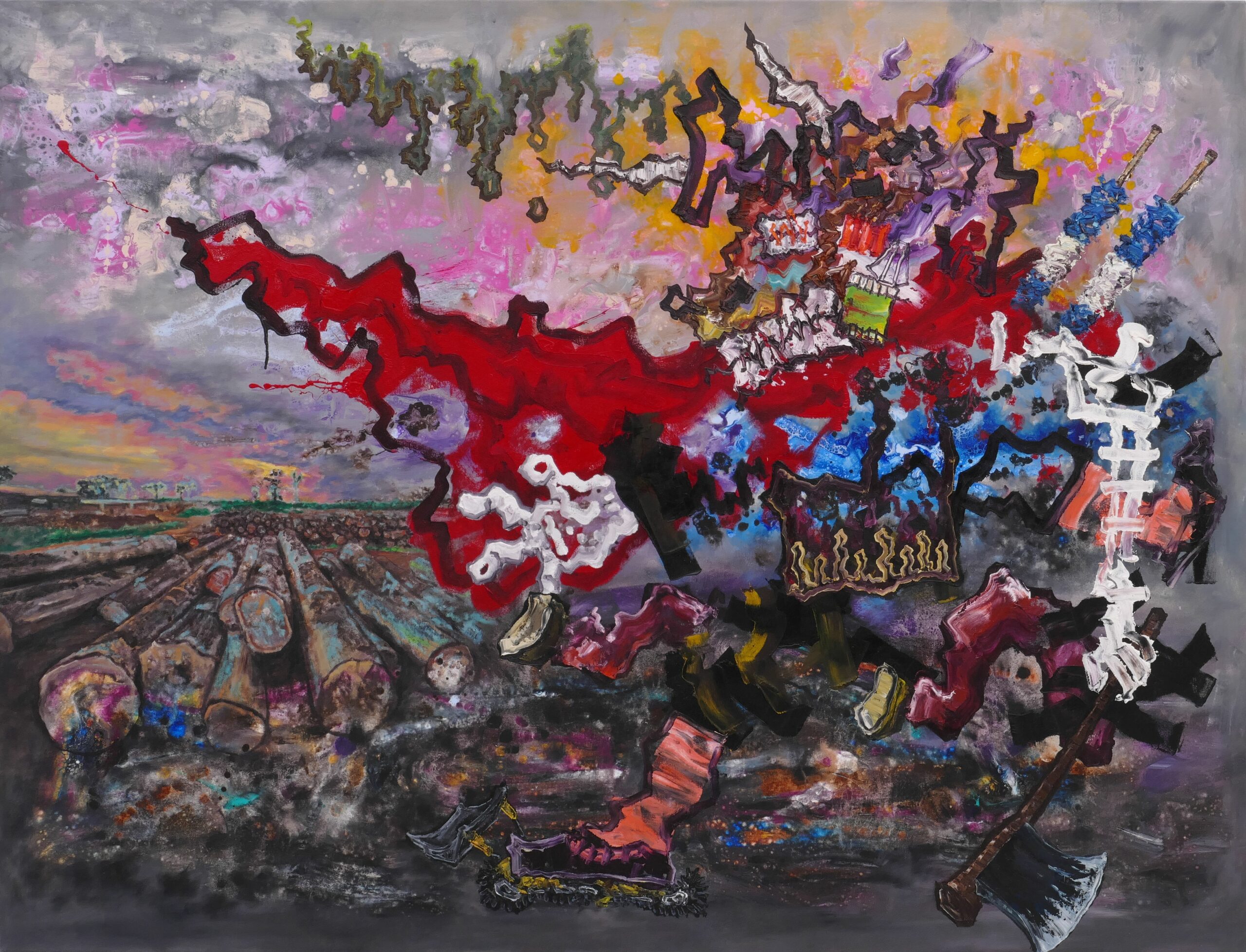 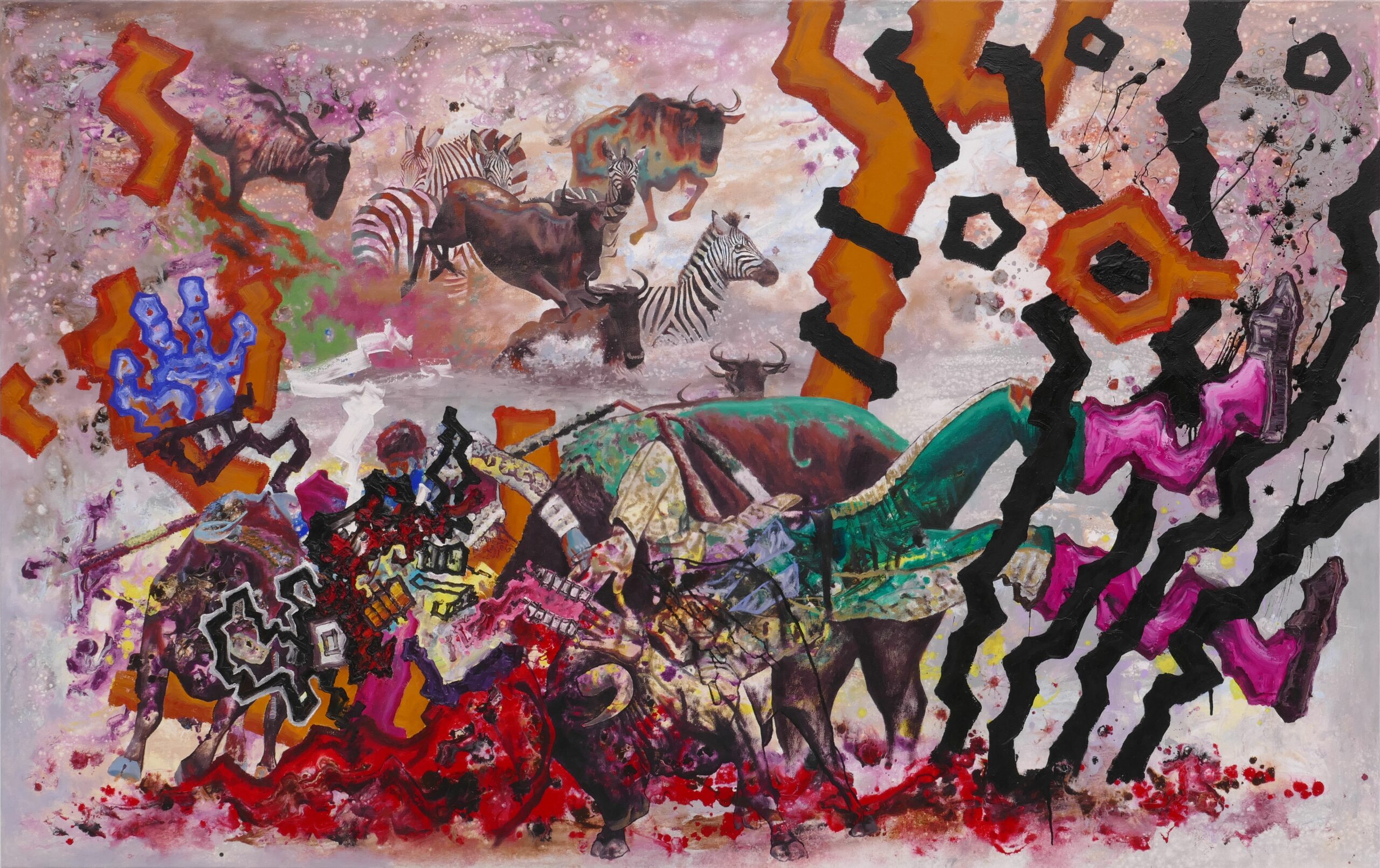 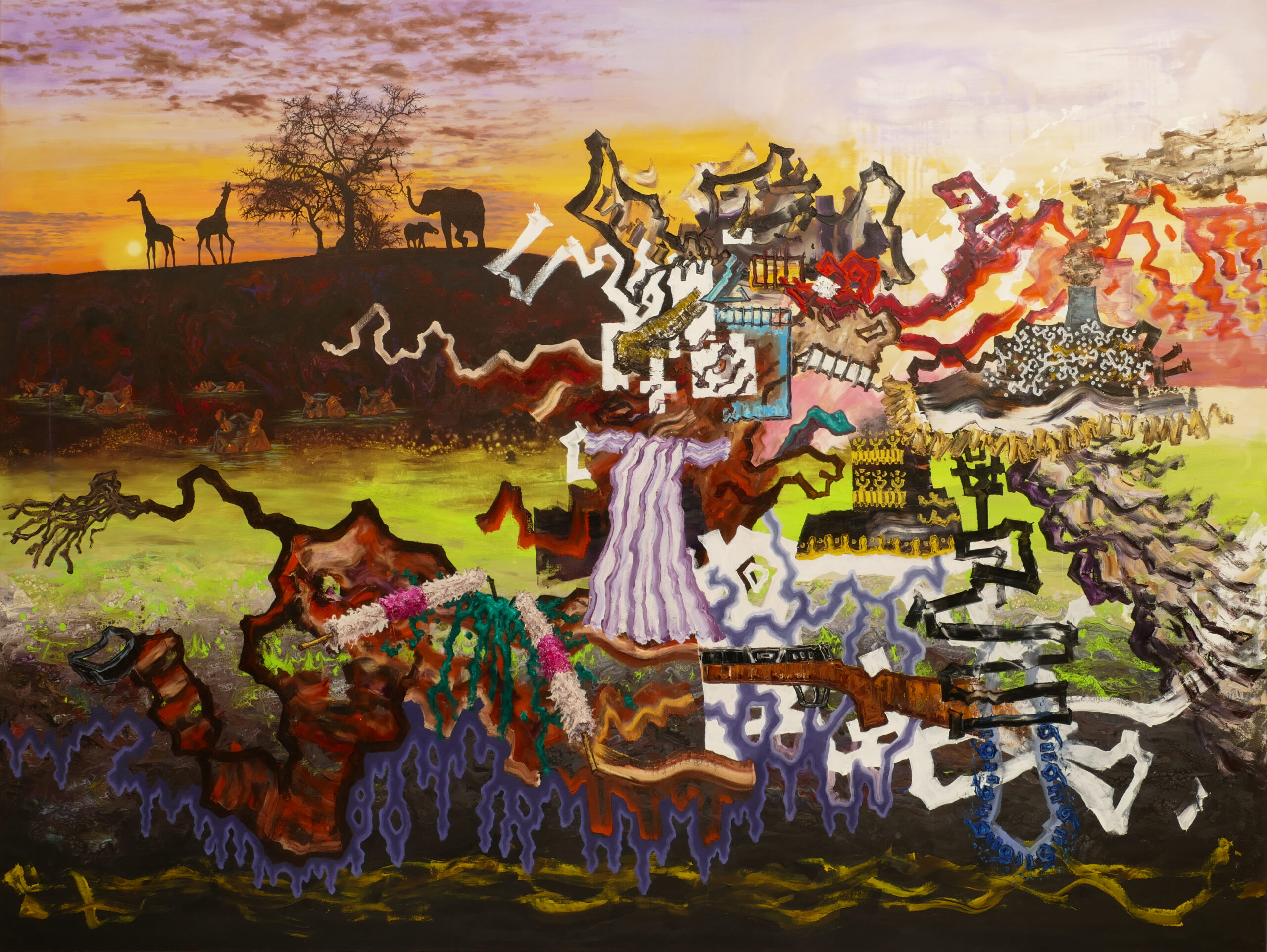 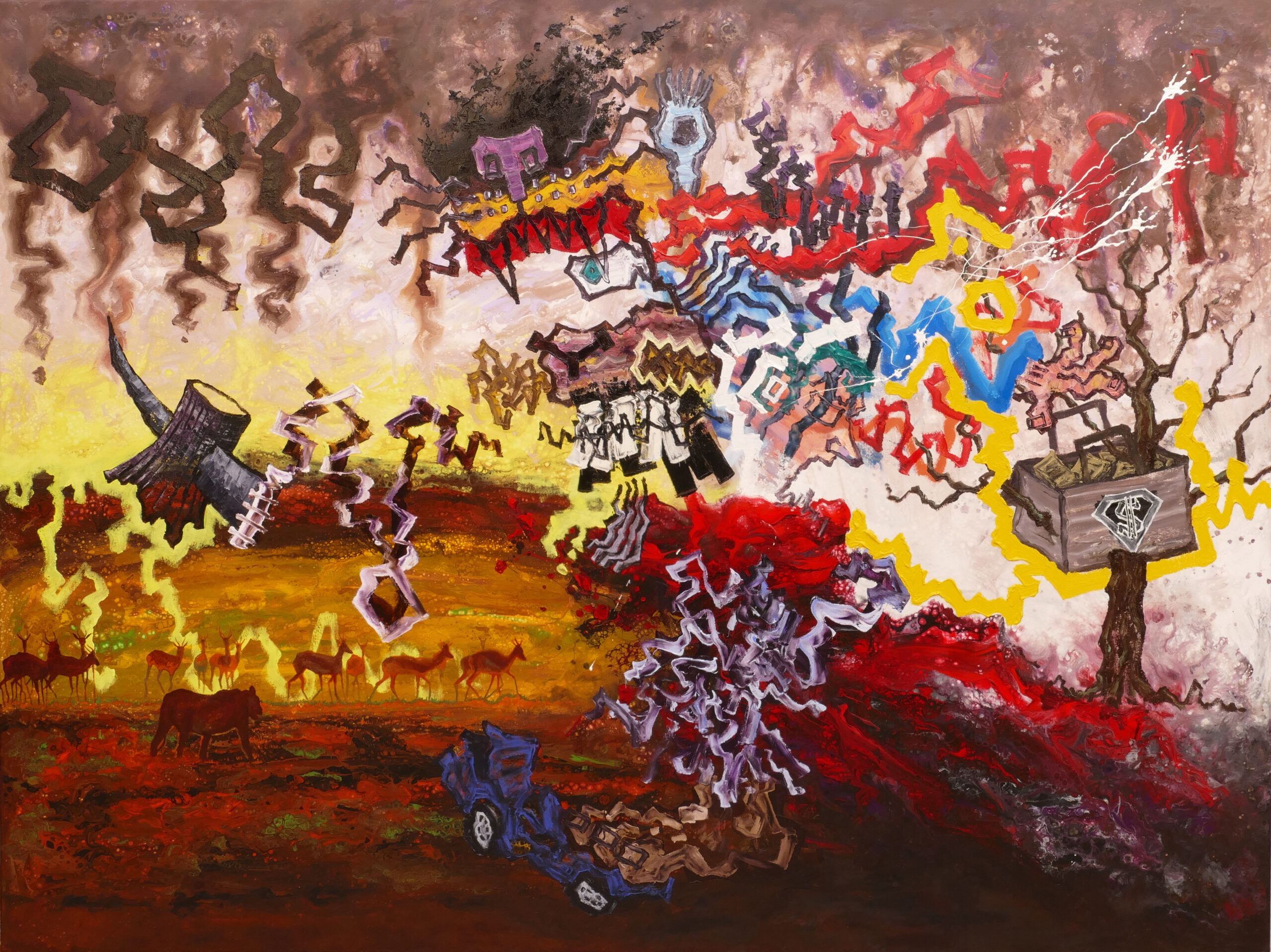 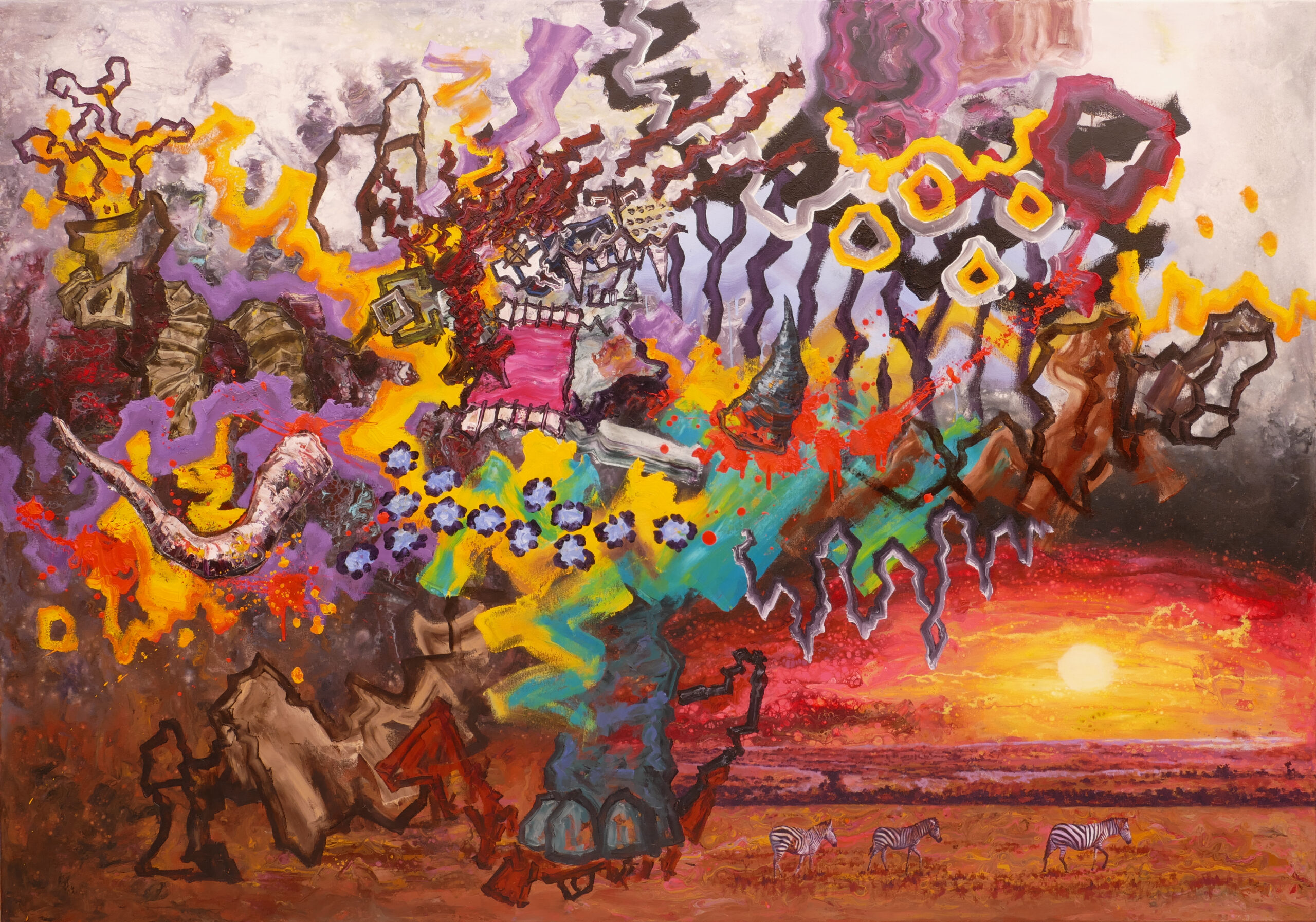 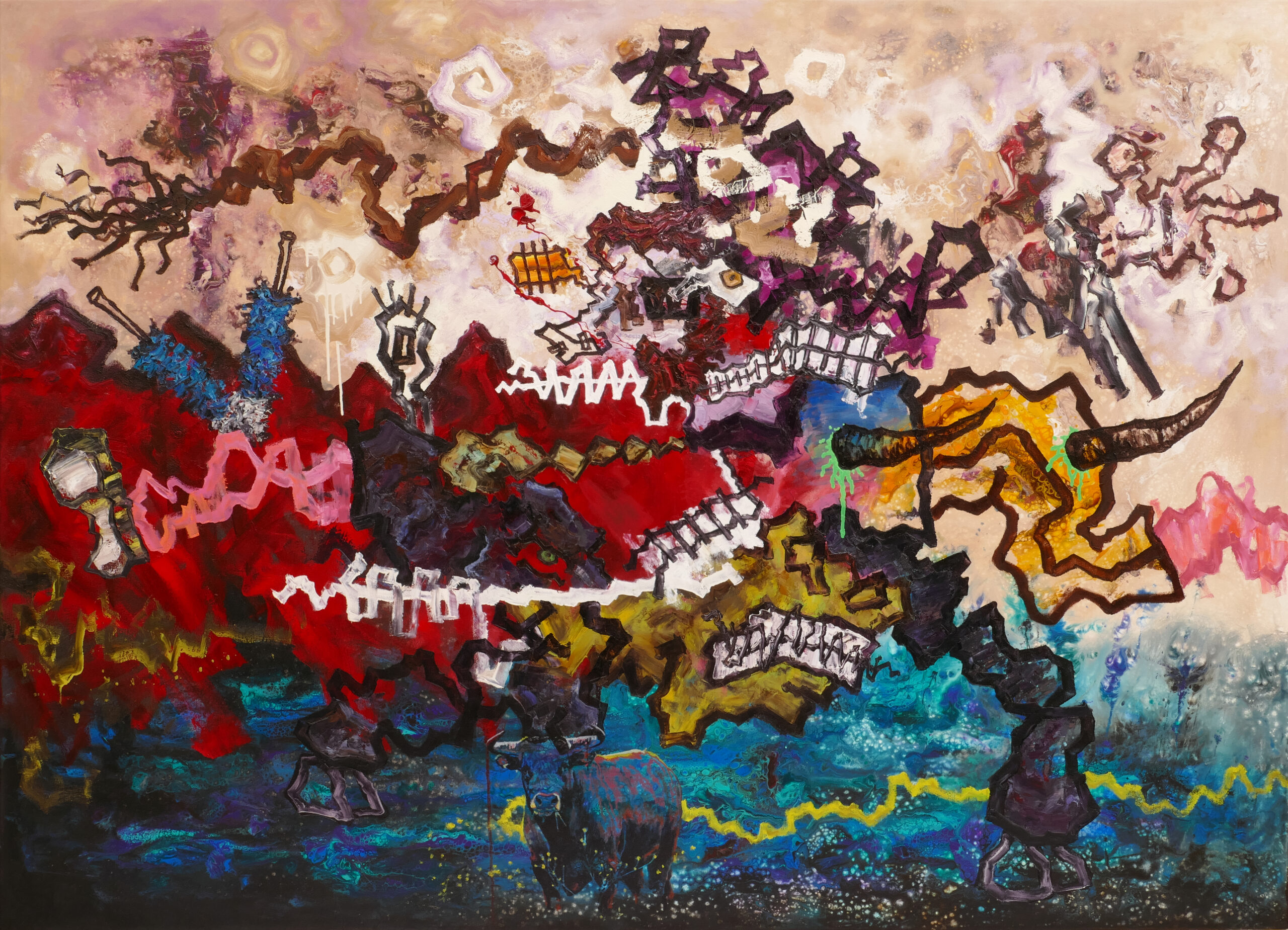 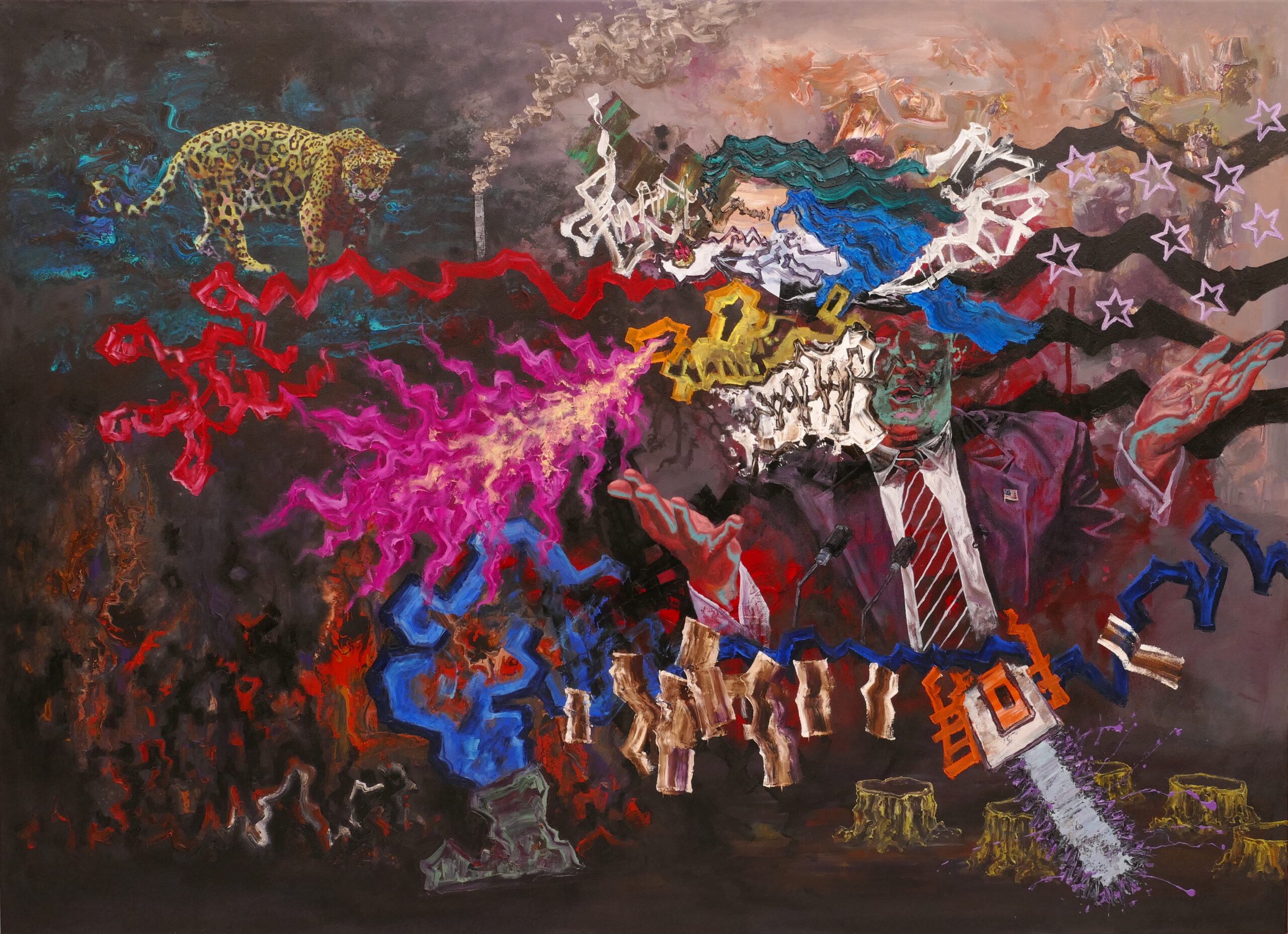 Already during his studies he had his first exhibitions in Germany. In 2012 he was awarded first place in the Ishi Prize in Japan and in 2013 one of his paintings was included in the Okayama Prefectural Museum. Then in 2015, the Prefectural Museum purchased another work. He is a member of the Darmstadt Secession and was awarded its sponsorship prize. In his work he deals intensively with the theme of environmental degradation.

The artist lives and works in Berlin.