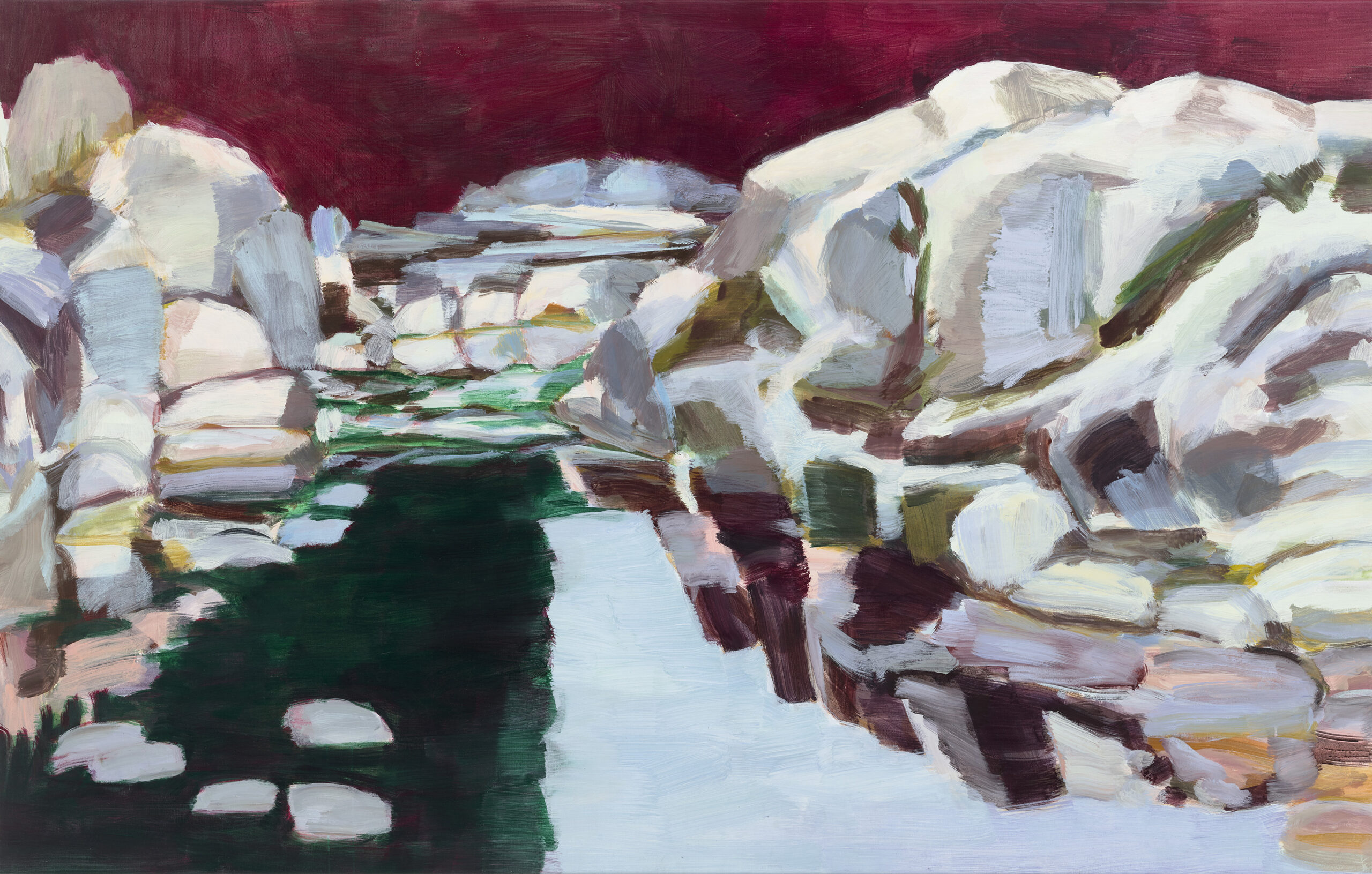 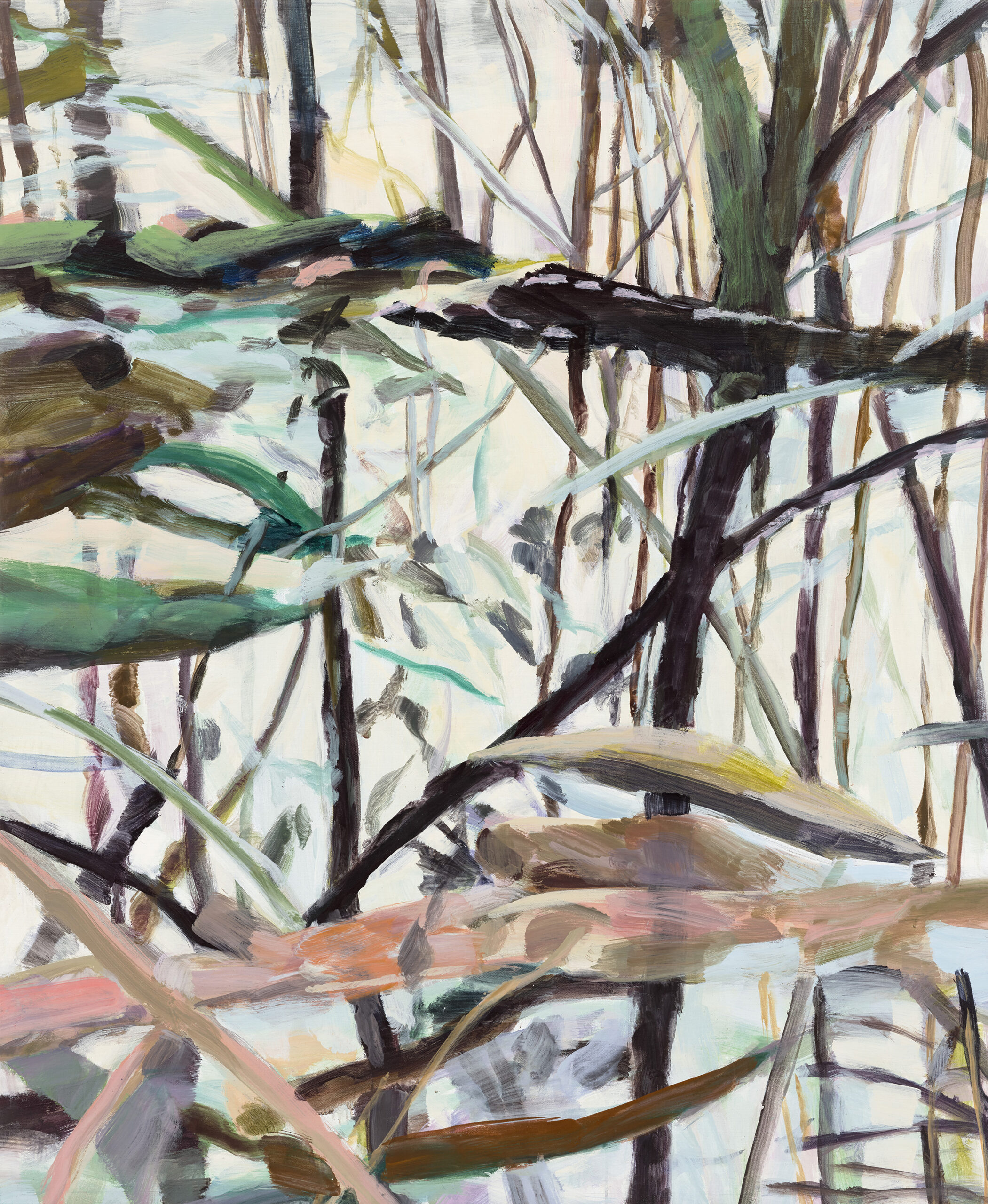 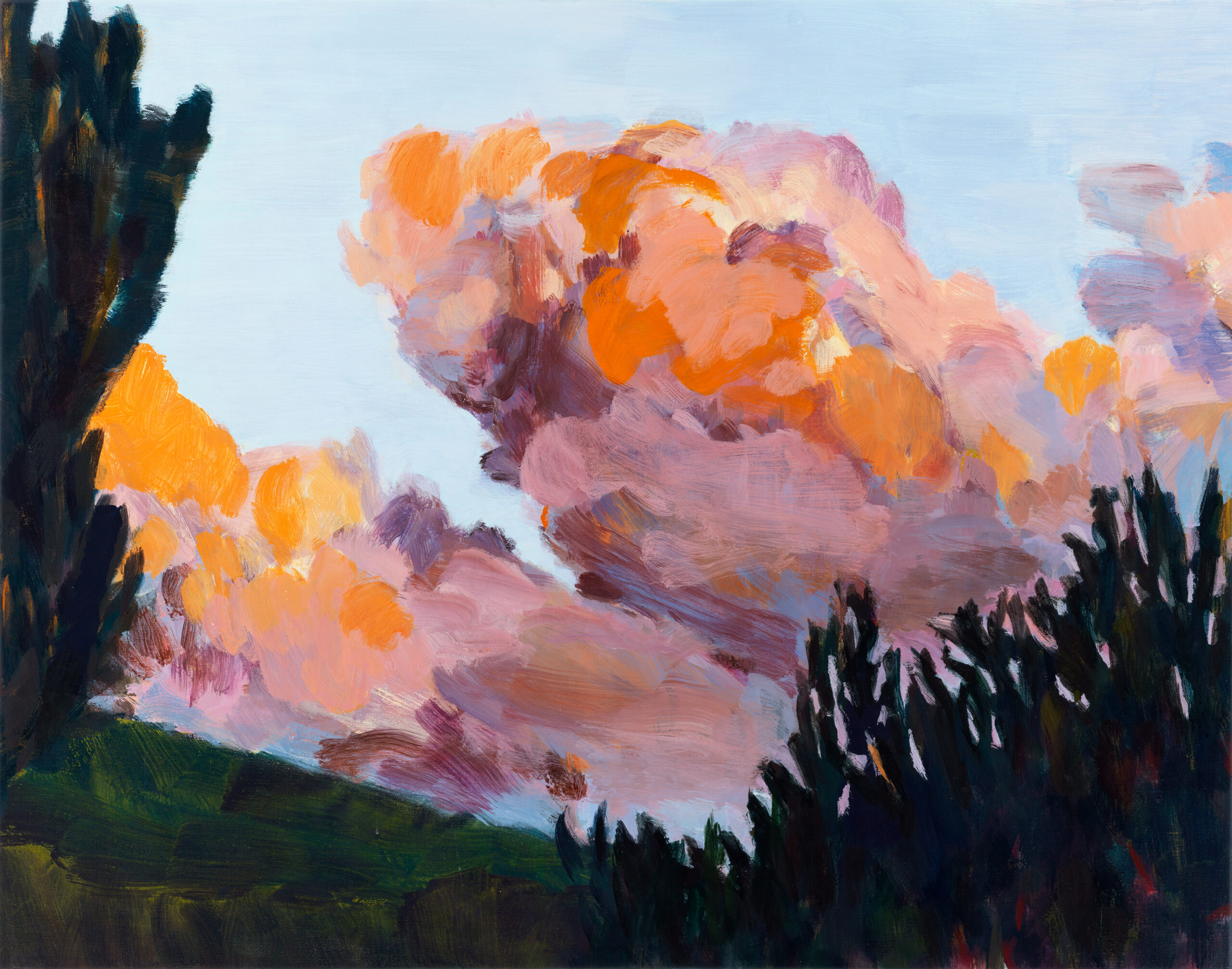 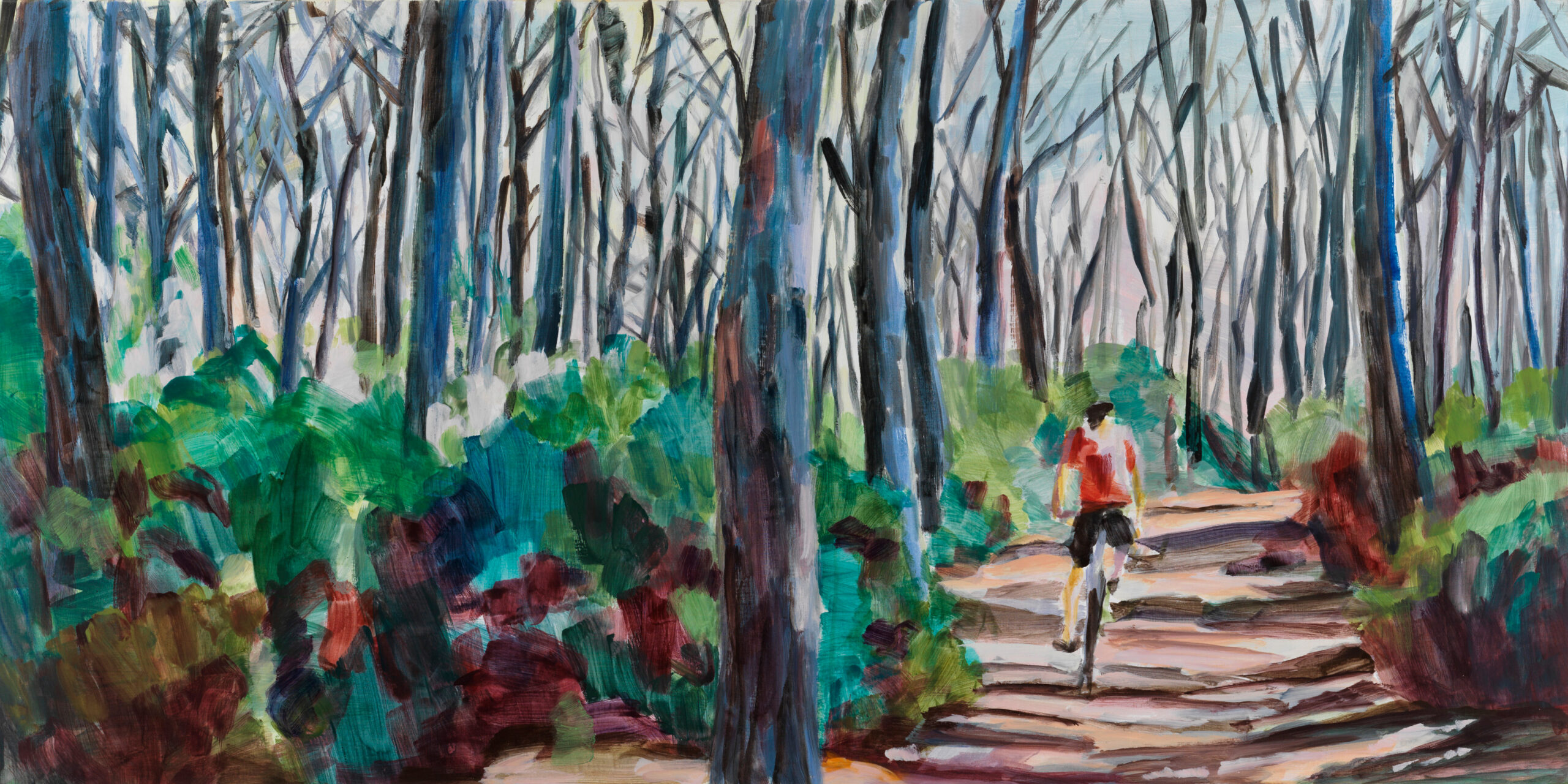 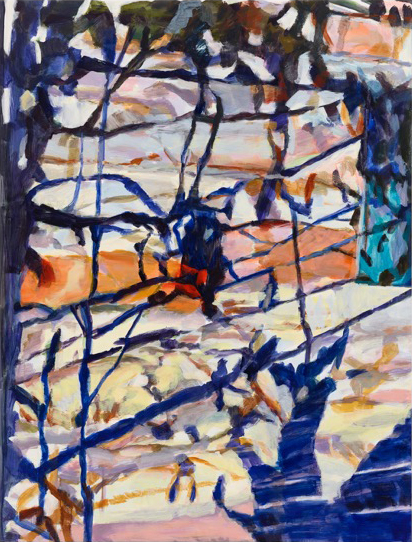 Born in Rendsburg in 1953, Silke Leverkühne studied painting with Norbert Kricke and André Thomkins at the Düsseldorf Art Academy from 1971 to 1975 and graduated as a master student with Alfonso Hüppi in 1978. From 1975 to 1976 she studied painting at the Accademia di Belle Arti in Florence.

She was a visiting professor of fine arts at the Gesamthochschule Kassel from 1993 to 1995 and also a visiting professor at the International Summer Academy of Art and Design Pentiment-HAW Hamburg in 1999. From 1999 to 2002 she held a teaching position for painting at the University GH Essen.

Subsequently, Leverkühne took over a substitute professorship of the basic class Barbara Hammann at the Kunsthochschule Kassel from 2002 to 2003. Since 2004 she has been professor of artistic practice with a focus on painting at the Institute for Art and Art Theory at the Faculty of Human Sciences at the University of Cologne.
The artist became known through numerous solo exhibitions and exhibition participations in Germany and abroad. Her works are represented in many public collections.

She lives and works in Düsseldorf.